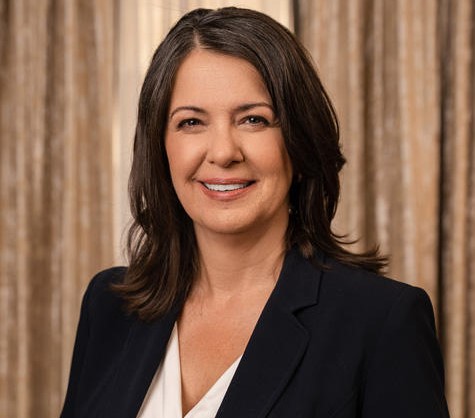 “Last week, the CBC published a defamatory article containing baseless allegations that Premier’s Office staff had sent a series of emails to Alberta Crown prosecutors concerning charges related to the Coutts protest and other pandemic-related matters before the courts. The CBC admitted that it had not seen any of the emails.

“This article was then used and editorialized by the Official Opposition to smear the reputations of the Premier, her office staff, Alberta Crown prosecutors and the Alberta Public Service.

“The Premier calls on the CBC to retract its outrageous story and, further, that the CBC and the Official Opposition apologize to the Premier, Premier’s Office staff, Alberta Crown prosecutors and those in the Alberta Public Service, for the damage caused to their reputations and that of Alberta’s justice system.

“After taking office, the Premier and her staff had several discussions with the Minister of Justice and ministry officials, requesting an explanation of what policy options were available for this purpose. After receiving a detailed legal opinion from the minister to not proceed with pursuing options for granting amnesty, the Premier followed that legal advice. All communications between the Premier, her staff, the Minister of Justice and Ministry of Justice public servants have been appropriate and made through the proper channels.

“The CBC’s allegations and insinuations to the contrary are, once again, baseless.” 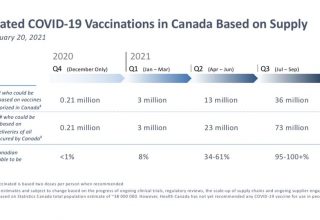