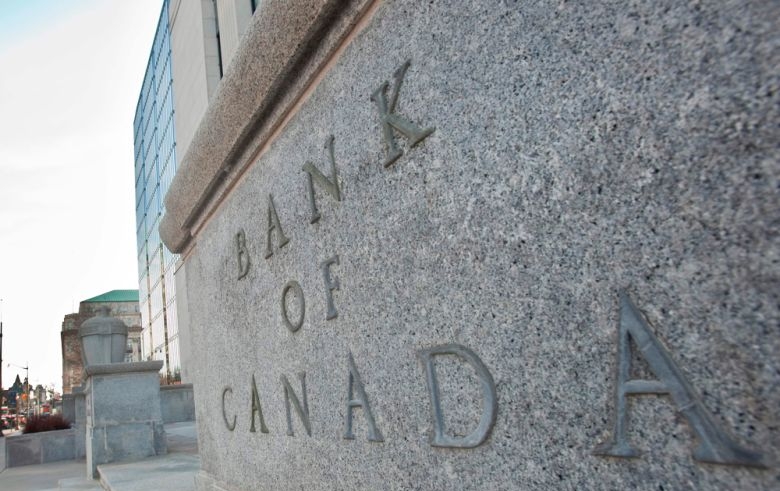 Here’s the Bank of Canada’s official statement for its interest rate decision on Wednesday, December 4, 2019:

The Bank of Canada today maintained its target for the overnight rate at 1.75 per cent. The Bank Rate is correspondingly 2 per cent and the deposit rate is 1.5 per cent.

The Bank’s October projection for global economic growth appears to be intact. There is nascent evidence that the global economy is stabilizing, with growth still expected to edge higher over the next couple of years. Financial markets have been supported by central bank actions and waning recession concerns, while being buffeted by news on the trade front. Indeed, ongoing trade conflicts and related uncertainty are still weighing on global economic activity, and remain the biggest source of risk to the outlook. In this context, commodity prices and the Canadian dollar have remained relatively stable