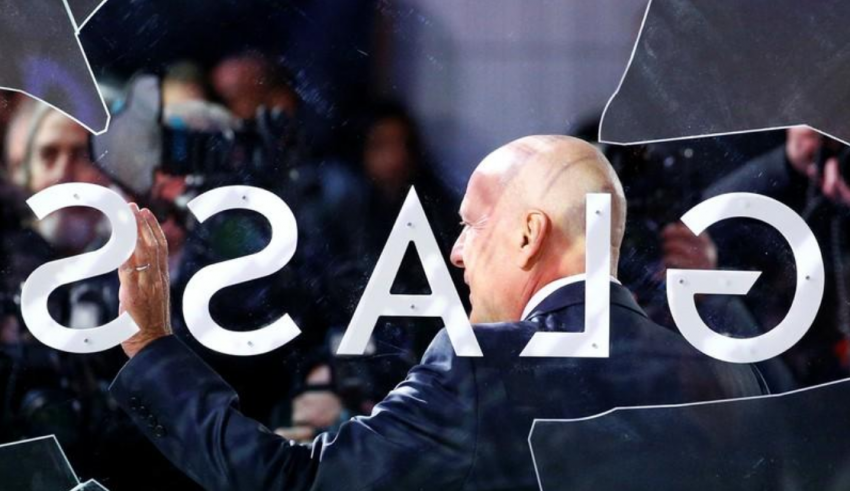 LOS ANGELES (Variety.com) – M. Night Shyamalan’s “Glass” remained victorious at the domestic box office for the third weekend in a row — not that the Universal Pictures thriller had much competition.

“Glass” added another $9.5 million, enough to top box office charts as newcomer “Miss Bala,” a drug-cartel drama starring Gina Rodriguez misfired with $6.7 million from 2,203 venues. With this weekend’s bounty, “Glass” has made $88 million in North America.

Revenues in North America topped out at $71 million, according to Comscore, marking the lowest haul for a Super Bowl weekend in almost 20 years. The biggest weekend in football traditionally slows ticket sales at multiplexes, but a dearth of new high-profile releases brought back the worst returns since 2000. A polar vortex across the midwest and northeast didn’t exactly help business. As temperatures dropped below negative 50 degrees in some portions of the country, moviegoers opted to stay posted indoors and away from their local movie theater.

Rodriguez, best known for starring in the CW series “Jane the Virgin,” debuted in third place as “Miss Bala” struggled to entice audiences. Directed by “Twilight” helmer Catherine Hardwicke, “Miss Bala” is based on the popular 2011 Mexican crime movie. The film came in at the lower end of expectations, though the studio was bracing for a slower start given the expected competition from the Super Bowl. Given its $15 million production budget, “Miss Bala” will need to pick up steam during its theatrical run to get in the black. Sony anticipates that “Miss Bala” will get a box office boost heading into Presidents’ Day weekend.

STXfilms and Lantern Entertainment’s “The Upside” landed in second place, bringing in a solid $8.8 million in its fourth weekend of release. The feel-good drama starring Kevin Hart and Bryan Cranston has now generated $75.5 million at the domestic box office. Overseas, “The Upside” has pocketed $7.6 million to date for a global total of $83.2 million.

A pair of superhero flicks rounded out the top five. Warner Bros.’ “Aquaman” landed at No. 4 with $4.7 million, while Sony’s “Spider-Man: Into the Spider-Verse” fell not far behind with $4.4 million. “Aquaman,” the latest comic-book adventure from DC’s Extended Universe, has now earned $323.5 million in North America and a massive $1.1 billion worldwide. The cartooned web-slinging adventure “Spider-Man: Into the Spider-Verse” has generated $175 million in its 12 weeks of release, earning the distinction as Sony’s highest-grossing animated movie.

Elsewhere, Universal’s “Green Book” continues to see an awards season boost. The road-trip drama starring Viggo Mortensen and Mahershala Ali picked up another $4.3 million this weekend for a domestic tally of $55.8 million. The movie played in 2,648 locations, marking its widest release to date.

Warner Bros.’ World War I documentary directed by Peter Jackson, “They Shall Not Grow Old,” also saw a bump in sales, earning $2.4 million for a total of $10.7 million.

On the indie front, Bleecker Street opened “Arctic” in four locations. The drama about a man (Mads Mikkelsen) who gets stranded in the Arctic after a plane crash brought in $56,463 for a per-screen average of $14,116.

There are always exceptions to every rule, and young adult titles geared toward female moviegoers like “Hannah Montana and Miley Cyrus: Best of Both Worlds Concert” and “Dear John” proved that the right movie could still pull off a solid start over the Super Bowl weekend. Each saw debuts over $30 million during the same weekends in 2008 and 2010. But more often than not, studios avoid any potential competition that a massive football championship might bring. As a result, ticket sales are down 25 percent compared to the same frame in 2018, when “Jumanji: Welcome to the Jungle” was the top film in North America. The year to date box office is also struggling after a dismal January. The domestic market dropped over 15 percent from 2018, according to Comscore. That could turn around next weekend when “The Lego Movie 2: The Second Part” hits the big screen. 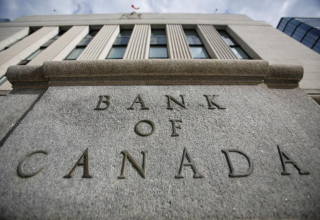