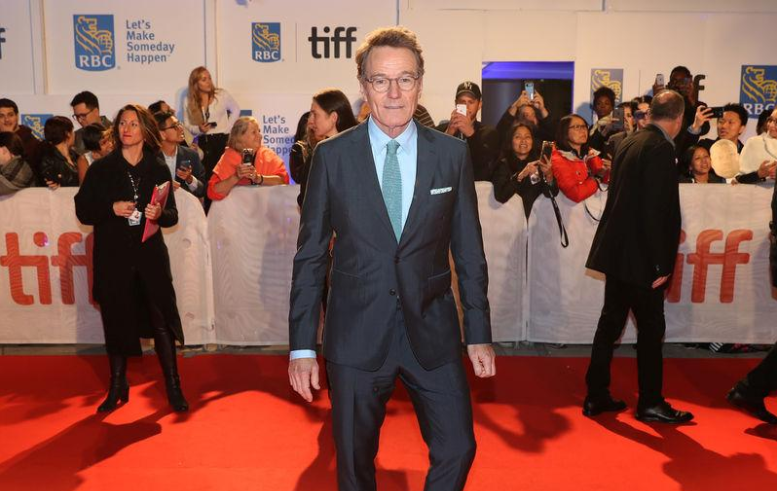 Actor Bryan Cranston arrives at the premiere of the film "The Upside" at Toronto International Film Festival (TIFF) in Toronto, September 8, 2017. REUTERS/Fred Thornhill

Bryan Cranston and Kevin Hart co-star in “The Upside,” which marks the studio’s first No. 1 opening. It also ranks as STX Film’s second-best start behind “Bad Moms,” which launched with $23 million in 2016.

The box office victory comes as Hart has been in the headlines for whether or not he would host the Oscars. The comedian was tapped to emcee the industry’s biggest night but stepped down when controversy sparked over homophobic jokes he made in the past.

What’s, even more, promising for STX is “The Upside,” based on the 2011 French hit “Les Intouchables,” was able to overcome its rocky path to the big screen. The Weinstein Company was originally on board to distribute the comedic drama about a quadriplegic billionaire who befriends an ex-convict hired to help him. It premiered at the 2017 Toronto International Film Festival but was shelved after sexual assault allegations against Harvey Weinstein came to light. STX and Lantern Capital then purchased the rights and worked with director Neil Burger to recut the movie from an R rating to PG-13 in hopes that would make “The Upside” more accessible for a broader audience.

“When I look at where the movie overperformed, I think [it’s rating] was a beneficial contributor,” said Adam Fogelson, STX’s Motion Picture Group chairman. Fogelson added, “Kevin is in a rarified company when it comes to the level of support of his fans.”

Critics weren’t particularly impressed with the tag-team of Cranston and Hart (it has a 40 percent on Rotten Tomatoes), but audiences seem to be embracing the film with an A Cinemascore.

The real winner in theaters this weekend, however, has to be Nicole Kidman. The Australian actress co-stars in “The Upside” and “Aquaman,” the top two movies at the domestic box office. Kidman and her Atlantean cohorts — including the king himself, Jason Momoa, and director James Wan — have plenty to celebrate. Warner Bros.’ DC superhero adventure blew past the $1 billion marks worldwide.

“Aquaman” dropped to the No. 2 spot, picking up a solid $17 million from 3,863 venues in its fourth weekend of release. That takes its domestic tally to $287 million. The tentpole is DC’s first comic-book entry to surpass $1 billion in ticket sales since “The Dark Knight Rises” in 2012.

Sony’s “A Dog’s Way Home” opened in third place. The PG adventure about a dog (voiced by Bryce Dallas Howard) who gets separated from her owner debuted on par with estimates, earning $11 million from 3,090 theaters. It’s a promising start since the movie, co-starring Ashley Judd and Edward James Olmos, cost $18 million to produce.

Other new releases weren’t as fortunate. Entertainment Studio’s “Replicas” misfired with a dismal $2.5 million from 2,329 locations. Keanu Reeves stars in the sci-fi thriller — which isn’t fairing much better overseas, where it has generated $3.5 million.

Elsewhere, Participant Media’s Ruth Bader Ginsburg biopic “On the Basis of Sex” had a promising expansion, bringing in $6.2 million when it hit 1,923 theaters. Felicity Jones portrays a young version of the supreme court justice in the legal drama, which has amassed $10.5 million since its platform release.

Annapurna’s “If Beale Street Could Talk” also expanded nationwide this weekend, pocketing $2.3 million from 1,018 screens during the three-day frame. The Oscar hopeful, written and directed by Barry Jenkins, has made $7.6 million.

A number of other awards contenders were hoping to get a boost from last weekend’s Golden Globes. Annapurna’s “Vice,” a scathing look at Dick Cheney, rounded out the top 10 with $3.2 million for a domestic total of $35 million. Adam McKay directed the biopic, which cost $60 million.

The Globes’ big winner “Bohemian Rhapsody” saw the benefit of a few statues. Fox’s Queen biopic, starring Rami Malek as the legendary frontman Freddy Mercury, drummed up another $3 million in its 11th week of release, a 33 percent hike to take its domestic haul just short of $200 million. It currently sits at $198 million in North America and $553 million internationally. “Bohemian Rhapsody” can also thank the sing-along screenings at 750 domestic locations for the increase in ticket sales. Those versions displayed lyrics on screen, encouraging audiences to clap their hands and stop their feet to hits like “We Will Rock You” and “We Are the Champions.”

Universal and DreamWorks’ “Green Book” was another title hoping to turn some awards glory into ticket sales. The feel-good drama that has been riddled with even more controversy since picking up three Golden Globe awards last Sunday, earned $2.1 million this weekend for a domestic total of $38.5 million.

A pair of Sony titles rounded out the top five. “Spider-Man: Into the Spider-Verse” added another $9 million for a total of $147 million. Meanwhile, the studio’s psychological thriller “Escape Room” brought in $8.9 million, marking a 50 percent decline from its opening weekend and taking its domestic bounty to $32 million. 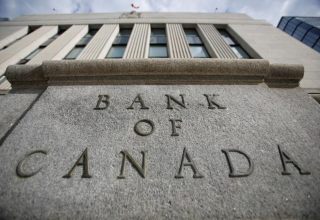