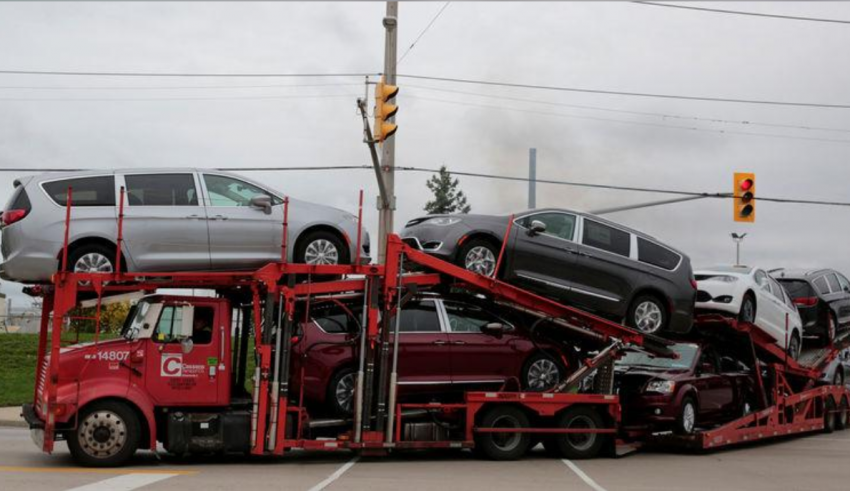 According to a report by Global Automakers Canada (GAC) released on Friday, passenger car sales fell 13.7 percent, while truck sales were down 4.9 percent.

Auto sales in Canada has been steadily falling as rising interest rates have dampened appetite of buyers. However, the Bank of Canada kept interest rates steady in January while signaling that more increases would be necessary.

“We’ve known for some time the sales are slowing down, last year was evidence of that, but the sky is not falling – January’s sales were still above the average for the last 5 years of sales for January,” David Adams, president of GAC, said in a statement.

Fiat, which is among the top four carmakers in Canada, sold 14,191 vehicles in the month, where demand for its Ram brand was offset by drop in sales in Jeep and Dodge brands.

Earlier in the day, Toyota, the No.3 automaker in the United States, reported a 6.6 percent fall in U.S. vehicle sales, hurt by lower demand for its Camry and Prius cars.

However, its smaller rival in the United States, Fiat, reported a 2 percent rise in U.S. auto sales and said it expects strong sales in 2019.