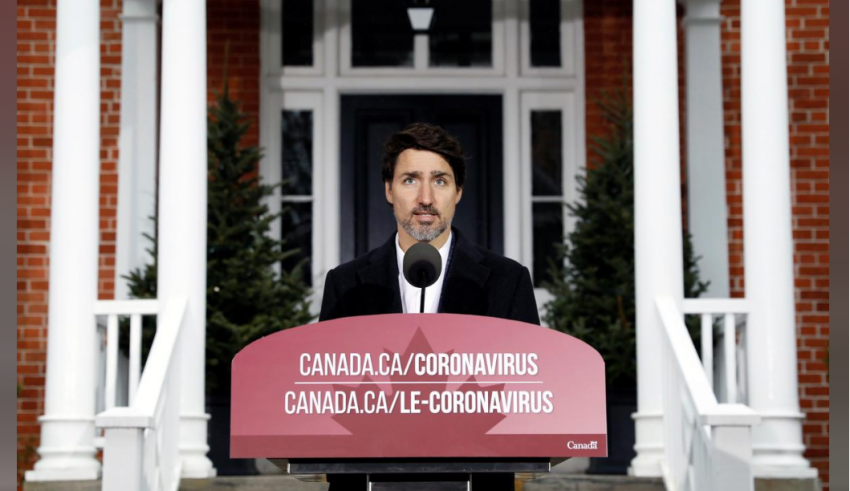 Canadian officials on Friday blasted a move by President Donald Trump to block 3M Co’s export of N95 respirator masks for use by doctors and nurses as coronavirus cases were projected to soar in the country’s most populous region.

Prime Minister Justin Trudeau said blocking the flow of medical supplies across the border would be a “mistake.”

Asked whether Canada would retaliate if the U.S. blockade goes ahead, Deputy Prime Minister Chrystia Freeland said Ottawa would “do whatever it takes to defend the national interest.”

3M said on Friday it would boost respirator production and import more masks into the United States, and it warned that blocking exports could result in retaliation by other countries that could ultimately reduce the amount of equipment available.