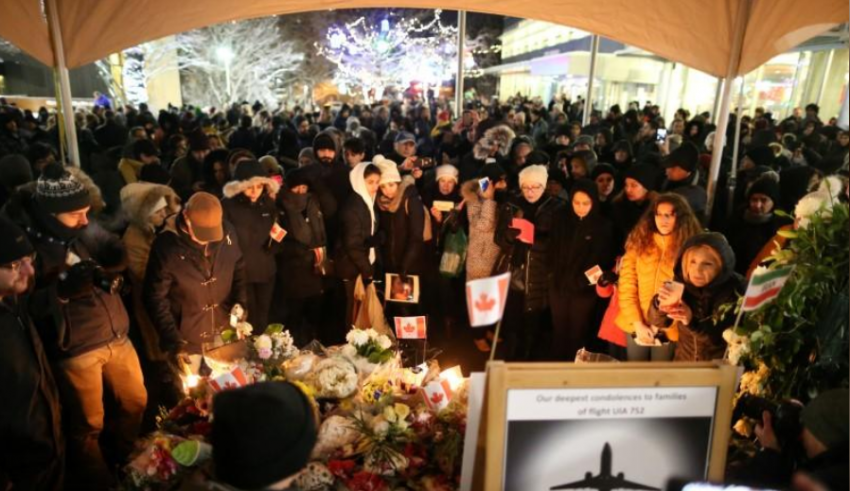 Domestic News January 15, 2020 / 8:22 AM / Updated 13 hours ago Ottawa dismisses as 'nonsense' Iran's claim few crash victims were Canadian 2 Min Read Mourners attend a vigil for the victims of a Ukrainian passenger jet which was shot down in Iran, in North Vancouver, British Columbia, Canada January 14, 2020

Canada on Tuesday dismissed as “nonsense” Tehran’s insistence that only a few Canadians died last week when Iran shot down an airliner and demanded full accountability for what it called a horrible crime.

The remarks by Foreign Minister Francois-Philippe Champagne were some of the toughest from a Canadian official since the disaster in which 176 people died, 57 of them Canadian.

Iran, which does not recognize the concept of dual nationality, said last week that only a handful of victims were Canadian, according to officials in Ottawa.

After more than 10 days of dominating the news cycle, MP Maxime Bernier announced …