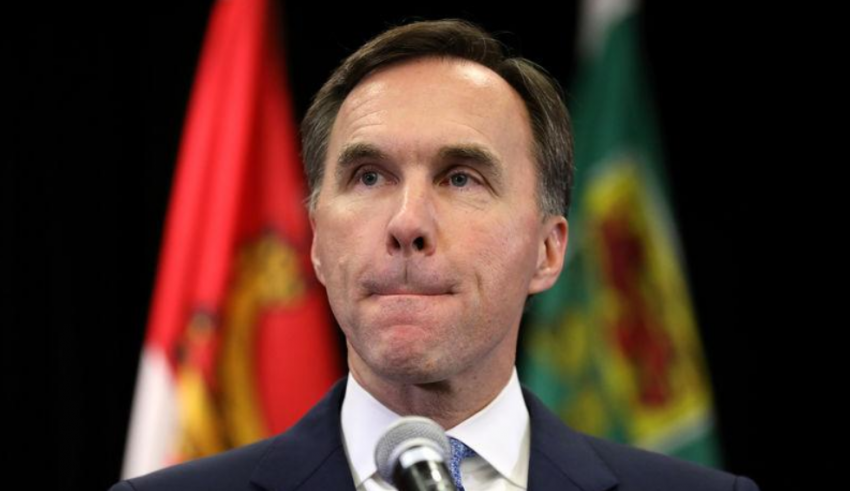 DAVOS, Switzerland (Reuters) – Canadian Finance Minister Bill Morneau said on Friday the economy and business are facing headwinds from the U.S.-China trade dispute as well as his country’s own diplomatic tensions with China.

Morneau, speaking to Reuters TV on the sidelines of the World Economic Forum in Davos, said that Canada wanted to ensure that both its central bank and finance ministry have tools to deal with any economic challenges.