The comments cast further doubt on prospects for talks to modernize the trilateral North American Free Trade Agreement (NAFTA), which Trump has repeatedly threatened to abandon unless major changes are made.

Officials are due to hold a sixth and penultimate round of negotiations in Montreal from Jan. 23-28 as time runs out to bridge major differences.

It is not certain the United States would quit NAFTA even if Trump gave the required six months’ notice, since he is not obliged to act once the deadline runs out. Notice of withdrawal could also raise opposition in Congress.

One of the Canadian government sources also said later it was not certain that Trump would move against the treaty and that Ottawa was prepared for many scenarios. 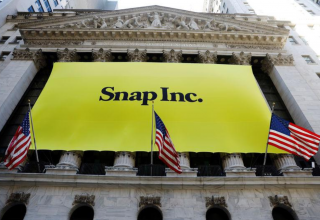