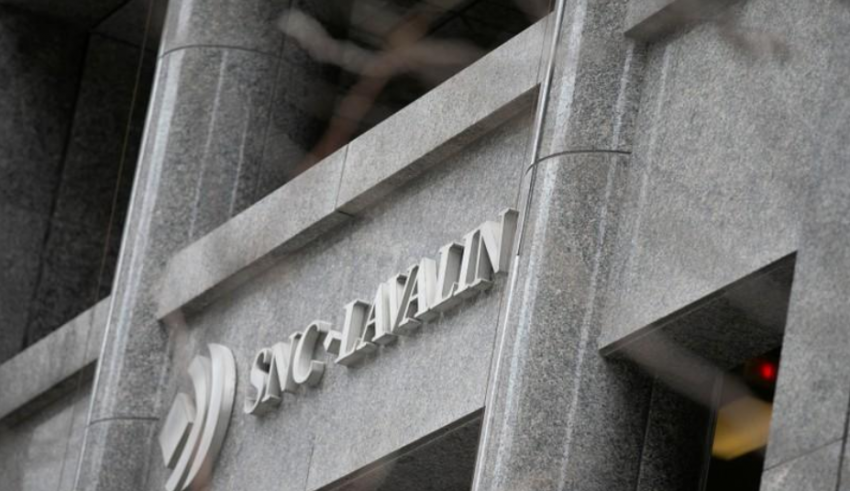 The Canadian parliament’s justice committee will hold an emergency meeting on Wednesday to debate whether to probe allegations of political interference that are becoming a big problem for Prime Minister Justin Trudeau.

Former veterans affairs minister Jody Wilson-Raybould unexpectedly quit on Tuesday amid allegations she had been pressured by Trudeau officials to go easy on SNC-Lavalin Group last year when she was justice minister.

The committee will meet at 1 p.m. ET (1800 GMT) to discuss an opposition demand for hearings, according to a notice posted online. The televised meeting will keep up the pressure on Trudeau, who faces a tough reelection battle this October.

Although opposition legislators want to question Trudeau’s top aides and senior bureaucrats, the ruling Liberals have a majority on the committee and there is no guarantee it will decide to open a probe.

The Globe and Mail newspaper last week reported that officials in Trudeau’s office urged Wilson-Raybould to allow SNC-Lavalin to avoid a corruption trial on charges of bribing Libyan officials and escape with a fine instead.

Wilson-Raybould, one of the most prominent aboriginal politicians in federal politics, was only the second woman justice minister in Canadian history and there are clear signs some in the party are upset by her departure.

Trudeau notably broke from tradition and did not thank her for her service when discussing the matter.

Fellow cabinet minister Jane Philpott tweeted “you taught me so much – particularly about Indigenous history, rights and justice … I know you will continue to serve Canadians.”

Former Liberal leader Bob Rae, who served as Trudeau’s personal envoy to Myanmar, said Wilson-Raybould had “served with great distinction. Like many I am bewildered by what has happened.”

Wilson-Raybould – who has said nothing about why she quit – was demoted to Veteran Affairs Minister in a January cabinet shuffle. The Globe said she had resisted pressure to help the firm avoid a trial.

Trudeau, who insists there was no wrongdoing, told reporters on Tuesday he was surprised and disappointed by her resignation and said she had not raised any questions over how the affair had been handled.

SNC-Lavalin is a major employer in the populous province of Quebec, where the Liberals say they need to pick up seats to have any chance of winning a majority in October’s election.

The construction company is seeking to avoid a corruption trial because it says the executives accused of wrongdoing have left the company and it has overhauled ethics and compliance systems.