The Canadian government has made a C$900 million cash offer to settle lawsuits by victims of sexual harassment, sexual assault and gender-based discrimination in Canada’s military.

In the settlement announced on Thursday, the government budgeted C$800 million ($611.3 million) in compensation for members of the armed forces, and C$100 million for Department of National Defence workers.

Although the settlement must be formally approved by a federal court, the victims’ lawyers have agreed to it. A court hearing is scheduled for September. 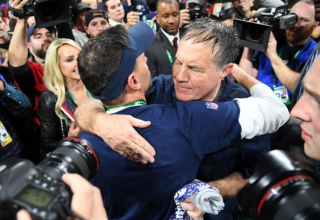