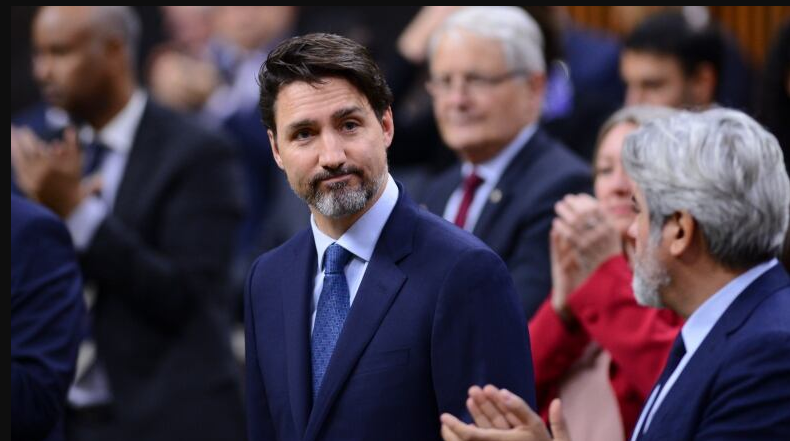 Demonstrators opposed to a Canadian energy project on Wednesday started blocking a western rail line, adding to pressure on Prime Minister Justin Trudeau to solve a two-week protest that is harming the economy.

Trudeau, who insists his government will not use force against the protesters, toughened his language on Wednesday, calling the disruptions unacceptable.

A group of around 20 people blocked a Canadian National Railway Co rail line near Edmonton, the capital of the western province of Alberta.

“They’re on the CN property, and we’re working with the CN police to resolve it,” local police spokesman Barry Maron told the Canadian Broadcasting Corp.

Television footage showed the group standing on the rails behind a banner that read “No pipelines on stolen land.” The company said it was assessing legal options.

The blockades pose a delicate challenge for Trudeau, who says one of his main priorities is to improve relations with Canada’s marginalized and impoverished indigenous population.