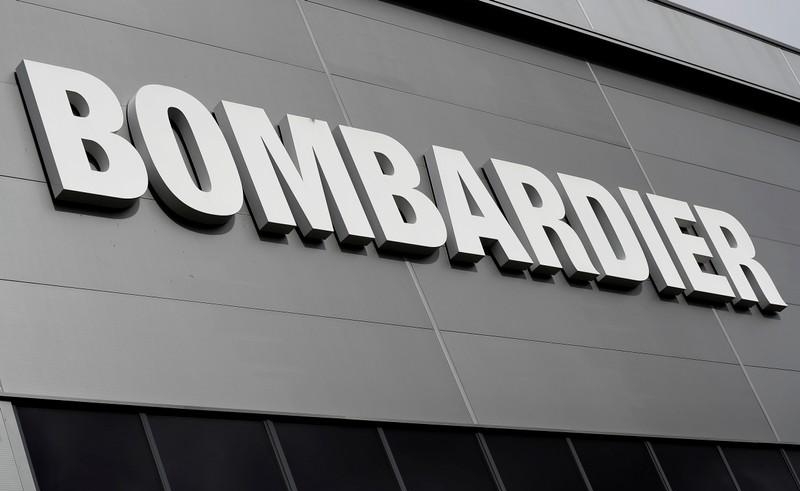 The Montreal-based plane and train maker said in a statement that two existing contracts in the province are slated to wind down and the plant has no new trains to build.

Bombardier has been winning work and expanding its rail car manufacturing in the United States, including the June announcement of a new facility in California that will assemble rail cars for San Francisco’s rapid transit system by year-end.

Rail passenger car companies awarded federally funded contracts for rolling stock in the United States will be required to complete 70% of the order with American content next year, putting pressure on manufacturers to build in the country.

By contrast, a provincial rule in Ontario requires rolling stock orders to have only 25% Canadian content.

“When you compare that to the American content, it’s not enough,” said Dominic Pasqualino, president of the union local which represents workers at the Bombardier plant.

“I’ve got a parking lot full of vehicles now. And each car represents a family,” he said by phone.

Ontario transportation agency Metrolinx, which expects to complete its order for 291 Bombardier bi-level commuter coaches in February 2020, began “discussions with Bombardier some time ago to order more coaches,” the agency’s chief executive, Phil Verster, said in an emailed statement.

News of the layoffs were first reported by Canadian Press on Tuesday, citing a government source.