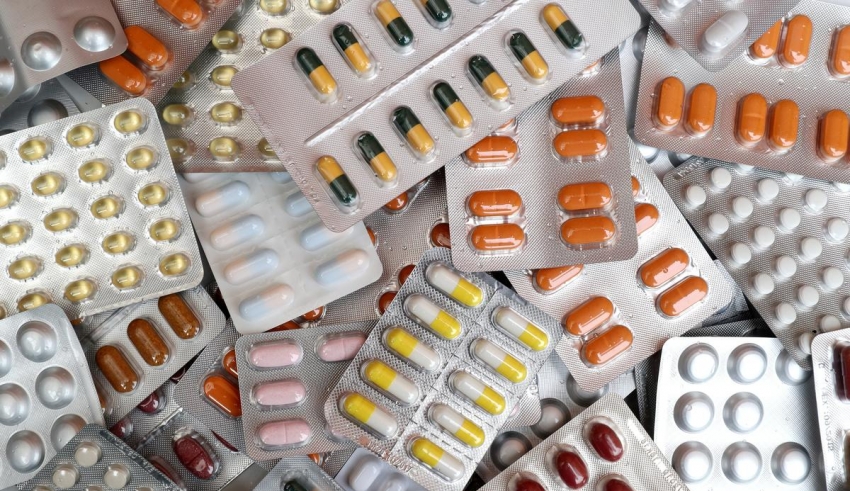 Many of Canada’s drug suppliers cannot, or will not, agree to ship cheaper prescription medicines into the United States, a new challenge to the Trump administration’s push to reduce drug prices, companies and industry officials said to reporter.

The administration on Wednesday proposed new regulations that would allow states to import prescription drugs from Canada. They would require a state such as Florida to partner with a wholesaler licensed by Health Canada, which regulates drugs.

Florida and other states have said they are eager to start importation programs, and the proposal took the federal government one step closer to approving that plan. But there are practical barriers to actually bringing in drugs.