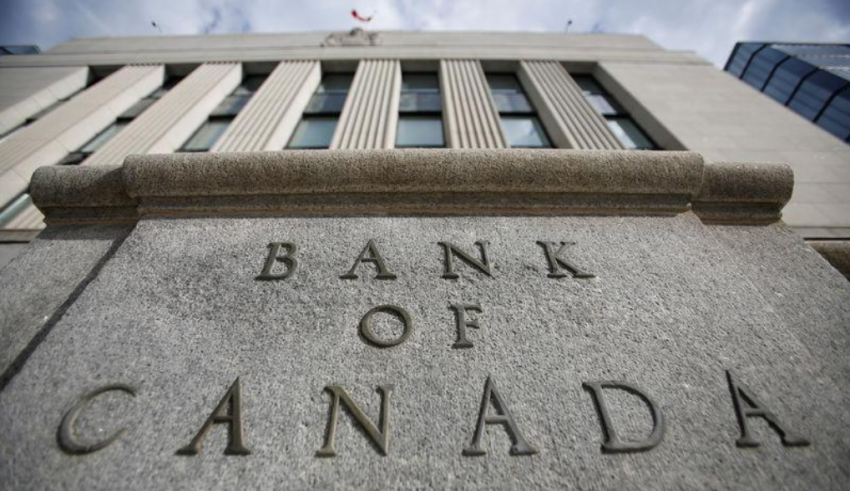 A sign is pictured outside the Bank of Canada building in Ottawa, Ontario, Canada

TORONTO/OTTAWA (Reuters) – Canadian factory sales and wholesale trade both slumped more than expected in November, supporting the Bank of Canada’s gloomy short-term forecasts for the economy which have sidelined prospects of further interest rate hikes over the coming months.

The central bank has said that low oil prices, which have led to production cuts in Alberta, and a weak housing market will harm the economy in the fourth quarter of 2018 and the first quarter of this year.

The price of oil, one of Canada’s major exports, plunged as much as 45 percent between October and December before paring some of its decline in recent weeks.

Brecht expects GDP to decline 0.1 percent in November and for fourth-quarter growth to slow to 1.2 percent annualized, slightly less than the 1.3 percent that the Bank of Canada has forecast.

Canadian factory sales were down 1.4 percent in November from October on lower petroleum and coal product sales, Statistics Canada said. Analysts had forecast a decrease of 0.9 percent.

“The release confirms the moderating growth narrative, one that has been reinforced by other disappointing releases, including the recent international trade data and today’s wholesale trade data,” Omar Abdelrahman, an economist at Toronto-Dominion Bank, said in a research note.

Separate data from Statistics Canada showed that Canadian wholesale trade decreased by 1.0 percent in November from October, as weaker sales in the machinery, equipment and supplies subsector led the decline. Analysts had forecast no change.

Earlier this month, data showed that Canada’s trade deficit widened in November to C$2.06 billion ($1.54 billion), as both imports and exports fell.

Still, some impediments to Canada’s economy, such as oil production cuts, could prove temporary.

“As these shocks fade, manufacturing sales should receive support from strong economic performance south of the border, a weaker loonie, and expectations of increases in investment spending in the face of elevated capacity constraints,” Abdelrahman said.

The Canadian dollar weakened on Tuesday to its lowest intraday level in more than two weeks at 1.3354 to the greenback, pressured by the weaker-than-expected data and investor worries about the outlook for the global economy.

Canada wholesale trade rose more than expected in May, driven by increased sales of …