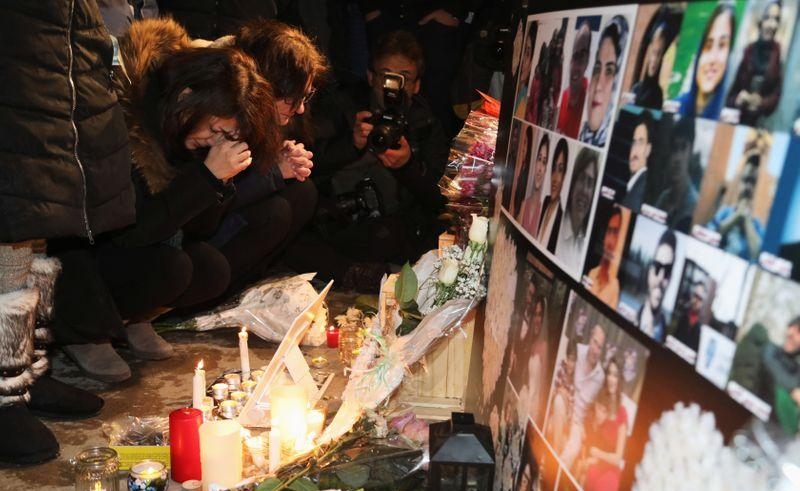 Canadians held candlelight vigils in several cities on Thursday to remember 63 citizens killed in a plane crash in Iran, in what Canada’s prime minister called a “tragedy that shocked the world.”

Canada has been in mourning since Wednesday’s crash of the Ukraine International Airlines flight bound for Kiev from Tehran that killed all 176 people aboard. It was the largest loss of life among Canadians since an Air India flight blew up in 1985 over the Atlantic Ocean, killing 268 people from Canada.

Prime Minister Justin Trudeau, citing intelligence sources, said on Thursday the Ukraine airlines plane was likely brought down by an Iranian missile. He added the airliner’s destruction “may well have been unintentional.” Iran denied reports the plane was hit by a missile.

The crash occurred hours after Iran fired ballistic missiles at two military bases in Iraq hosting U.S. troops, and when Iranians were on high alert for a U.S. military response.

“What happened yesterday was a tragedy, a tragedy that shocked not only Canada, but the world,” Trudeau told a news conference. He has said 138 people on the plane were connecting to a flight to Canada.

The flight was a popular transit route for Canadians traveling to Iran, in the absence of direct flights, and carried many students and academics heading home from the holidays.

In Toronto, where a crowd of more than 100 attended a vigil, some two dozen people with connections to Canada’s largest city died in the crash. They included a young couple and their toddler daughter, along with teachers and students.

“It was unbelievable to me at first,” said Vahid Golshaeian, 41, a construction contractor attending the vigil. “Almost all of us had a friend or knew somebody. Innocent people.”

People ranging in age from children to the elderly lit candles and shared figs stuffed with walnuts.

On Parliament Hill in Ottawa, mourners arranged candles on the ground in the shape of a heart. Braving chilly weather, they set photos of loved ones in front of the site’s Centennial Flame monument.

Mourners also gathered in Montreal, the home of two newlyweds who were among those from Quebec killed in the crash. 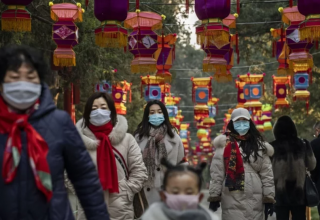