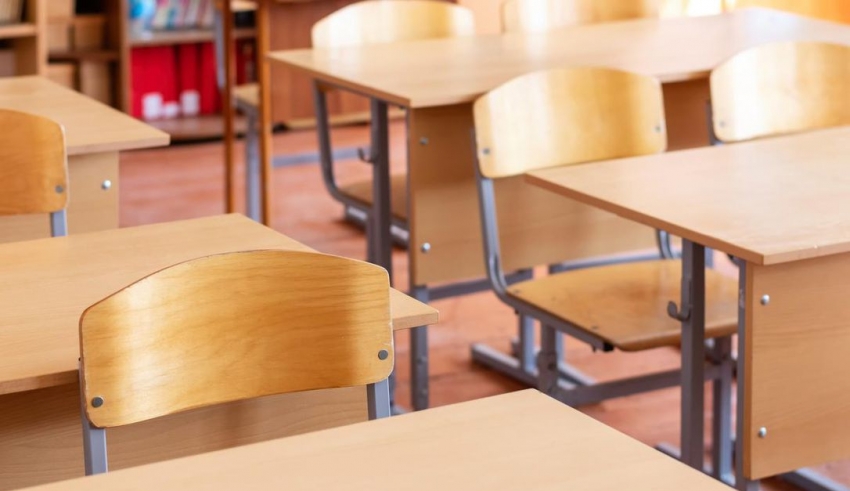 Ontario’s Catholic teachers’ union says it is now scheduling strike votes across the province to fight what it calls the “reckless cuts” of the Doug Ford government.

The move adds to the pressure already mounting on the Ford government given the province’s public elementary and secondary teachers are already holding votes.

In a statement released Sunday, the Ontario English Catholic Teachers’ Association said 17 bargaining sessions have already been held with the government and school trustee association.

“We have reached a critical juncture in the bargaining process,” Liz Stuart, OECTA president, said in a statement Sunday.

While Education Minister Stephen Lecce “has publicly said the government is prepared to make investments in the classroom, but at the bargaining table they appear determined to pursue their reckless cuts.”

“To continue making progress, it has become necessary to conduct a strike vote to demonstrate our association’s solidarity and resolve. The government has not listened to our representatives at the bargaining table, so we will be asking our members to demonstrate they are united and prepared to do whatever is necessary to stand up for Ontario’s world-class publicly funded education system.”

Despite the strike votes, negotiations continue with all teacher unions.