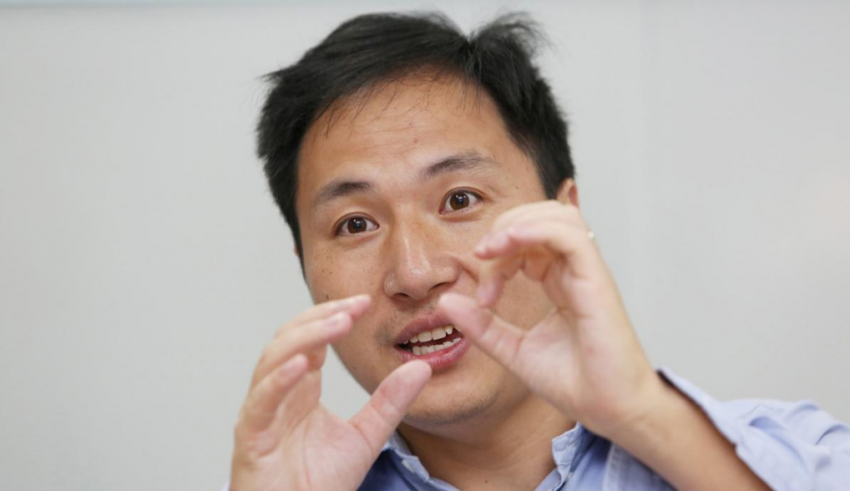 SHENZHEN, China (Reuters) – A Chinese scientist who created what he said were the world’s first “gene-edited” babies evaded oversight and broke ethical boundaries in a quest for fame and fortune, state media said on Monday, as his former university said he had been fired.

He Jiankui said in November that he used a gene-editing technology known as CRISPR-Cas9 to alter the embryonic genes of twin girls born that month, sparking an international outcry about the ethics and safety of such research.

Hundreds of Chinese and international scientists condemned He and said any application of gene editing on human embryos for reproductive purposes was unethical.

Chinese authorities also denounced He and issued a temporary halt to research activities involving the editing of human genes.

He had “deliberately evaded oversight” with the intent of creating a gene-edited baby “for the purpose of reproduction”, according to the initial findings of an investigating team set up by the Health Commission of China in southern Guangdong province, Xinhua news agency reported.

He had raised funds himself and privately organized a team of people to carry out the procedure in order to “seek personal fame and profit”, Xinhua said, adding that he had forged ethical review papers in order to enlist volunteers for the procedure.

The safety and efficacy of the technologies He used are unreliable and creating gene-edited babies for reproduction is banned by national decree, the report said.

The Southern University of Science and Technology (SUSTech) in the city of Shenzhen, said in a statement on its website that He had been fired.

“Effective immediately, SUSTech will rescind the work contract with Dr. Jiankui He and terminate any of his teaching and research activities at SUSTech,” the statement said.

The university added the decision came after a preliminary investigation by the Guangdong Province Investigation Task Force.

Neither He nor a representative could be reached for comment on Monday. He defended his actions at a conference in Hong Kong in November, saying that he was “proud” of what he had done and that gene editing would help protect the girls from being infected with HIV, the virus that causes AIDS.

International experts in genetic science said they hoped that Monday’s report was only the initial result of investigations into He and that more action would be taken.

“The report will hopefully set an example with appropriate legal and punitive actions to reassure the public and scientific community,” said Yalda Jamshidi, a genomics expert at Britain’s University of London.

He’s announcement sparked a debate among Chinese legal scholars over which laws He had technically broken by carrying out the procedure, as well as whether he could be held criminally responsible or not.

Many scholars pointed to a 2003 guideline that bans altered human embryos from being implanted for the purpose of reproduction, and says altered embryos cannot be developed for more than 14 days.

The case files of those involved who are suspected of committing crimes have been sent to the ministry of public security, an unnamed spokesperson for the investigation team was quoted by Xinhua as saying.

Helen O’Neill, a reproductive science expert at University College London, said she was concerned that the report gave “no further clarification on what measures will be taken to prevent this happening in future, nor what will be done as punishment”. 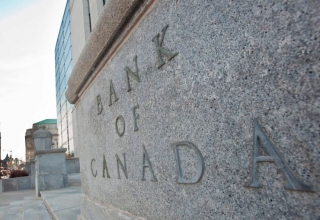 Here’s the Bank of Canada’s official statement for its interest rate decision on Wednesday, December 4, …