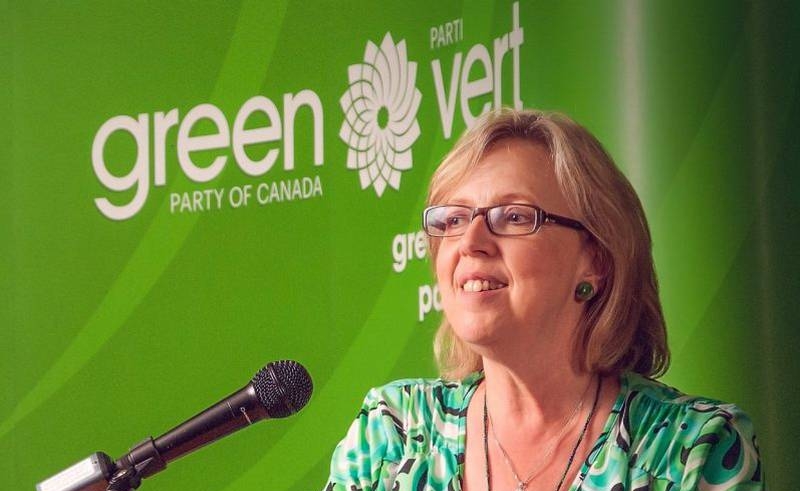 Elizabeth May announced today she’s stepping down as leader of the federal Green Party, saying she’s calling it quits at a high point for the party.

May told reporters in Ottawa today that she’s leaving the job she has held since 2006 effective today.

The B.C. MP said she felt comfortable stepping aside from the role now because the party is in a good position after a solid performance in the recent election campaign.

“We achieved more than one million votes for the first time ever,” May said. “As I look around the world … there is no other country with first-past-the-post that has achieved what we’ve achieved.”
May said she will continue to sit as a member of Parliament and will be the party’s parliamentary caucus leader. She said she promised her daughter that the 2019 election would be her last at the party’s helm. 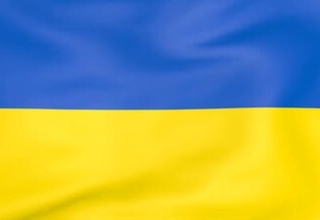 All Russian Assets in America to be Frozen, Says Biden. He said that the partners …