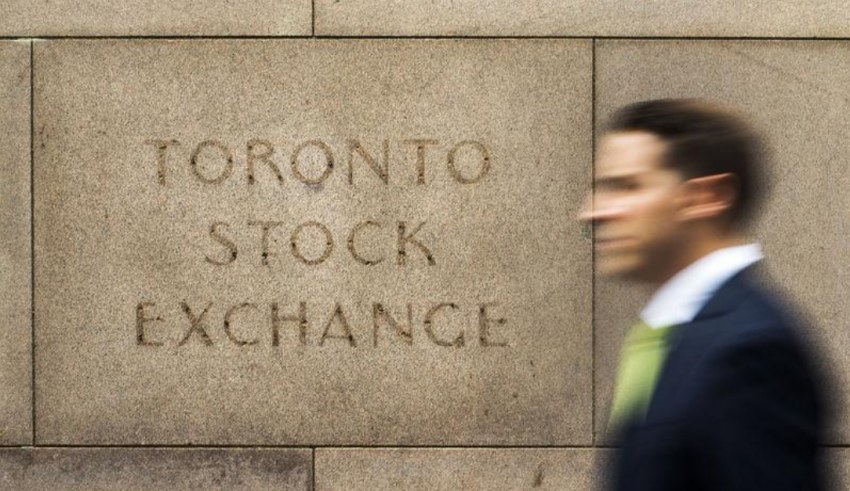 Canada’s main stock index rose on Tuesday, driven by gains in energy shares on the back of a surge in oil prices.

– The energy sector’s 1.5 percent rise was the most among the 11 major sectors.

– U.S. crude prices were up 2.9 percent per barrel, while Brent crude added 2.8 percent, supported by production cuts from OPEC and Saudi Arabia, as well as U.S. sanctions against Iran and Venezuela.

– The materials sector, which includes precious and base metals miners and fertilizer companies, added 0.4 percent.

– On the TSX, 166 issues were higher, while 62 issues declined for a 2.68-to-1 ratio favoring gainers, with traded volume touching 9.10 million shares.

– The largest percentage gainers on the TSX were Parex Resources Inc, which surged 3.4 percent, and Encana Corp, which rose 3.1 percent.

– Shopify Inc fell 5.4 percent, the most on the TSX, after the company reported slowing rate of sales growth by vendors using its software.

– The most heavily traded shares by volume included Aurora Cannabis and Aphria Inc.

– Across all Canadian issues, there were six new 52-week highs and one new low, with total volume touching 14.97 million shares. 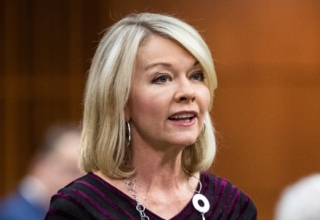 Candice Bergen Steps down as member of parliament. She did not mention why suddenly …