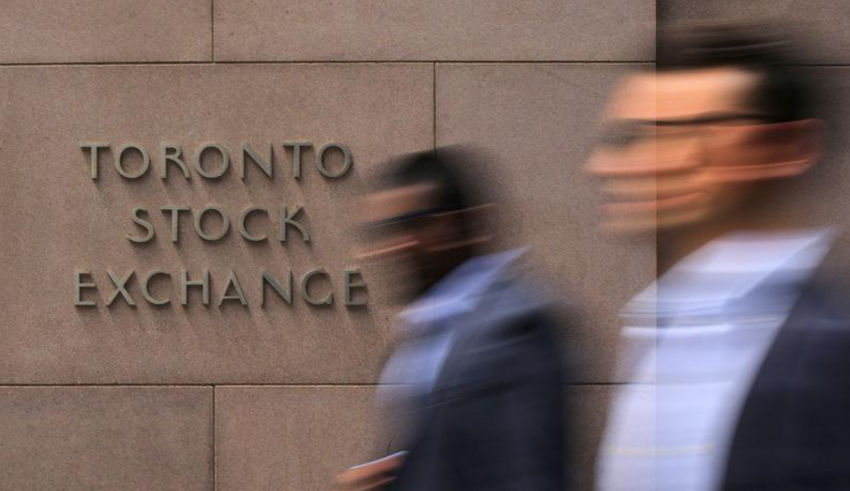 ** Six of the index’s 11 major sectors were lower, led by the 2.1 percent drop in the energy sector, which was weighed down by oil prices.

** U.S. crude prices were down 2.1 percent per barrel, while Brent crude lost 1.9 percent on signs that an economic slowdown in China is spreading, stoking concerns about global growth as well as demand for oil.

** The financials sector inched down 0.2 percent, while the industrials sector edged down 0.6 percent.

** The materials sector, which includes precious and base metals miners and fertilizer companies, lost 0.7 percent.

** The biggest percentage gainer on the TSX was Superior Plus Corp, which rose 3.1 percent after posting its preliminary results for 2018. Kinross Gold Corp, which increased 2.2 percent, was the second biggest advancer.

** Baytex Energy Corp fell 6.5 percent, the most on the TSX. The second biggest decliner was Kelt Exploration ltd, down by 3.7 percent.

** The most heavily traded shares by volume were Royal Nickel, Hexo Corp and Bombardier B.

** Across all Canadian issues, there were six new 52-week highs and one new low, with total volume of 25.72 million shares. 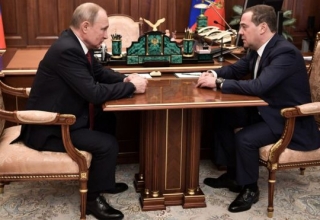