Canada, China, and the European Union convened the Ministerial Meeting on Climate Action to advance discussions on the full implementation of the Paris Agreement and to demonstrate continued political commitment to global action. 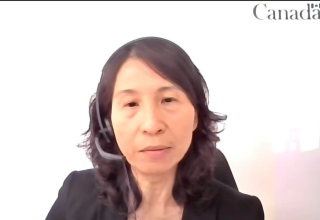 Health Canada is reporting 5 cases in the country. All of them are in …