January 31, 2023
3 New Articles
Home Corona Virus Disease ‘Going to be a lot of death’ in U.S. next week from coronavirus , Trump says 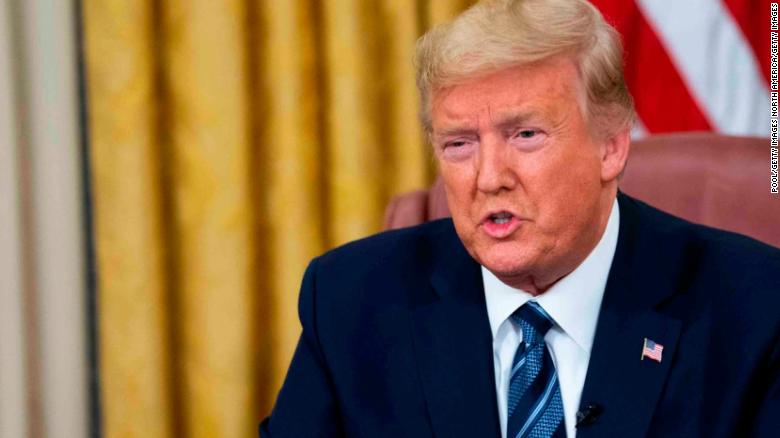 President Donald Trump told Americans to brace for a big spike in coronavirus fatalities in the coming days, as the country faces what he called the toughest two weeks of the pandemic.

“There’s going to be a lot of death,” Trump said at a briefing with reporters.

He pushed back on criticism that the federal government has not done enough to get ventilators that many critically ill coronavirus patients need to survive to the states, saying some governors are asking for more machines than they will need.

“Fears of shortages have led to inflated requests,” Trump said of submissions his administration has received to dole out equipment from the strategic national stockpile.