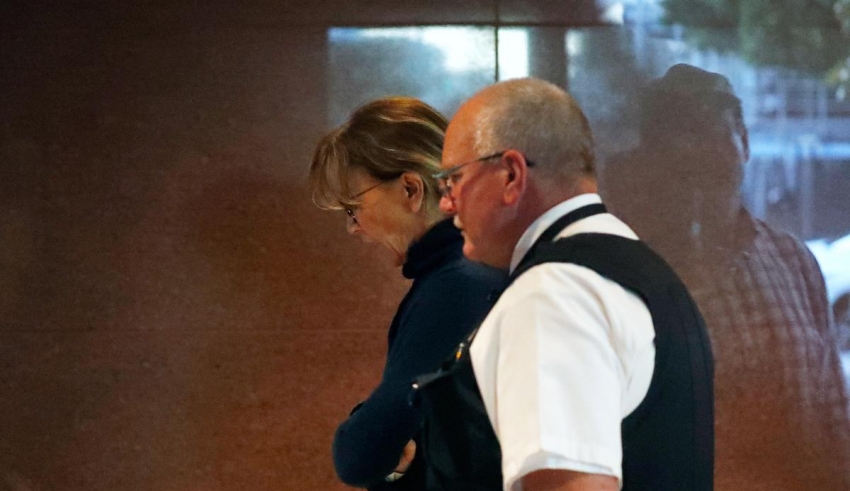 Nearly 50 people, including actors Felicity Huffman and Lori Loughlin were charged on Tuesday in what federal authorities say was a $25 million scam to help wealthy Americans get their children into elite universities like Yale and Stanford.

The most sweeping college admissions fraud scheme ever unearthed in the United States was masterminded at a small college-preparation company based in Newport Beach, California, prosecutors said. It relied on bribes to coaches, phony test takers and even doctored photos misrepresenting non-athletic applicants as elite competitors to gain admissions for the offspring of rich parents.

“These parents are a catalog of wealth and privilege,” Andrew Lelling, the U.S. attorney in Boston, said at a news conference. “For every student admitted through fraud, an honest, genuinely talented student was rejected.”

William “Rick” Singer, 58, pleaded guilty on Tuesday to charges related to running the scheme through his Edge College & Career Network, which charged from $100,000 to as much as $2.5 million per child for the services, which were masked as contributions to a scam charity Singer runs.