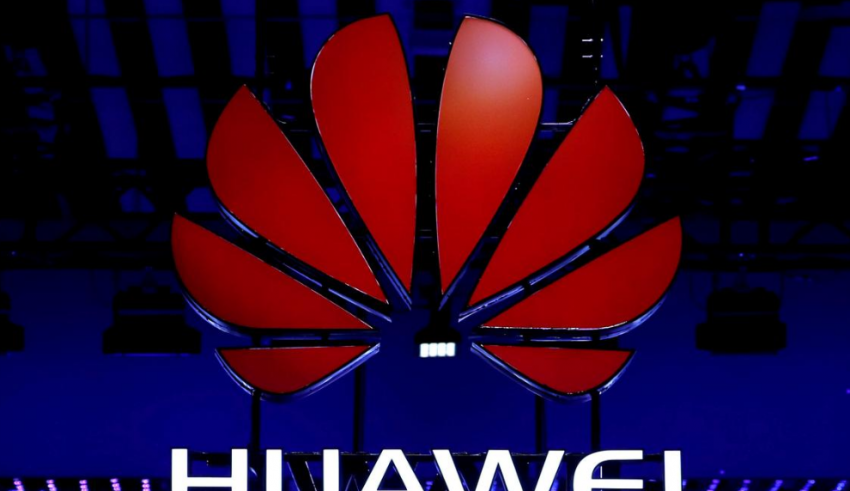 The Huawei logo is seen during the Mobile World Congress in Barcelona, Spain,

DAVOS, Switzerland (Reuters) – China’s Huawei Technologies wants a quick resolution of the case of its former finance chief Meng Wanzhou, who is accused of violating U.S. sanctions on Iran and has been detained in Canada, its chairman said on Tuesday.

The United States has told Canada it will request Meng’s extradition, but has not said when it will do so, David MacNaughton, Canada’s ambassador to the U.S., said in a Globe and Mail interview on Monday.

“We are following this issue closely but haven’t had direct contact with the authorities. We will call for a quick conclusion for Ms. Meng so that Ms. Meng can have her personal freedom,” Chairman Liang Hua told media on the sidelines of the World Economic Forum (WEF) in Davos.

Weng, who is the daughter of Huawei founder Ren Zhengfei, was arrested in Canada on Dec. 1 and released on bail last month. The deadline for filing an extradition request is Jan. 30 and Meng is due to appear in court in Vancouver on Feb. 6.

The world’s biggest producer of telecommunications equipment faces scrutiny over its relationship with Beijing and U.S.-led allegations that its devices could be used for spying.

Huawei, which has repeatedly rejected such allegations, will allow foreign officials to visit its labs, Liang, who was appointed acting chief financial officer in December, said.

“We operate our business globally, and in every country we fully comply with local laws and regulations,” Liang said, adding the company welcomed requests to see the tech giant’s product development business as well as other units.

Meng’s arrest soured relations between China and Canada, with Beijing detaining two Canadians and sentencing to death another who was previously found guilty of drug smuggling.

The detention has also damaged already tense Chinese relations with the United States, with President Donald Trump telling Reuters in December he would intervene in the U.S. Justice Department case if it would serve national security interests or help close a trade deal with China.

Liang’s appearance in Davos is part of a public relations blitz by the Chinese tech giant as it seeks to ease concern among Western nations.

“We don’t see any evidence … to say that Huawei is not safe. Cybersecurity is a common challenge. It is not an issue about any single company,” he said.

Polish authorities arrested a Huawei executive on spying allegations this month. While the Chinese national, who was sacked, denied the allegations, Huawei is preparing for potential fallout from its biggest Western markets.

It been shut out of Australia and New Zealand’s markets for fifth-generation (5G) mobile telecoms equipment, while Trump may ban all Huawei equipment with an executive order.

“It’s customers’ choice if they don’t choose Huawei, and for the customers who choose us, we will focus on providing better services,” Liang said.

Liang said cybersecurity and privacy protection are a “top priority”, adding that Huawei will invest $2 billion in the next five years on its software engineering capability and product reliability.