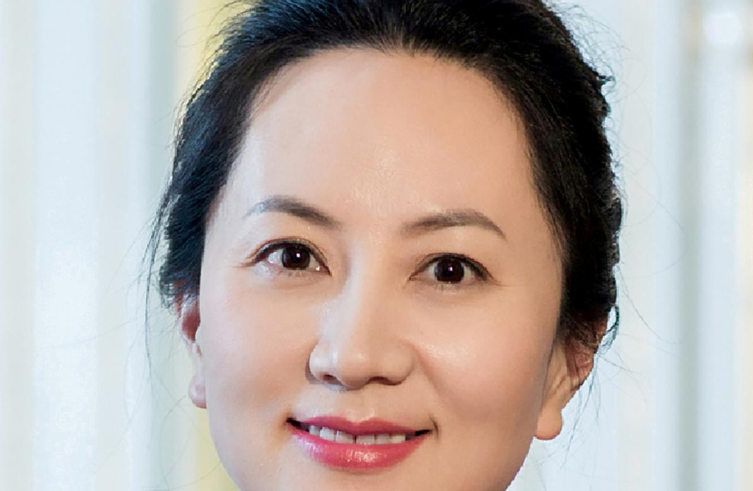 Huawei executive Meng Wanzhou, who was arrested in Canada and faces possible extradition to the United States, is exploring a defense that claims U.S. charges against her are politically motivated, the Globe and Mail newspaper reported on Monday.

Meng, the chief financial officer of China’s Huawei Technologies Co Ltd, is the central figure in a high-stakes dispute between the United States and China. Canada arrested Meng in December at the request of the United States and last month she was charged with wire fraud that violated U.S. sanctions on Iran.

“The political overlay of this case is remarkable,” Richard Peck, lead counsel for Meng, told the Toronto newspaper in a telephone interview.

“That’s probably the one thing that sets it apart from any other extradition case I’ve ever seen. It’s got this cloud of politicization hanging over it,” Peck added.

The office of Canadian Justice Minister David Lametti and Peck did not immediately respond to requests for comment. A Huawei spokesman declined comment.

In December, U.S. President Donald Trump said in a Reuters interview he would intervene in the Justice Department’s case against Meng if it would serve national security interests or help close a trade deal with China.

Canada fired John McCallum, its ambassador to China, in January after he said Meng could make a strong argument against being sent to the United States.

“He [Mr McCallum] mentions some of the potential defences – and certainly, I think any person that knows this area would see the potential for those defences arising,” Peck told the newspaper.

Meng’s lawyers are also planning to challenge whether her alleged conduct would be deemed criminal under Canadian law, the Globe and Mail said.