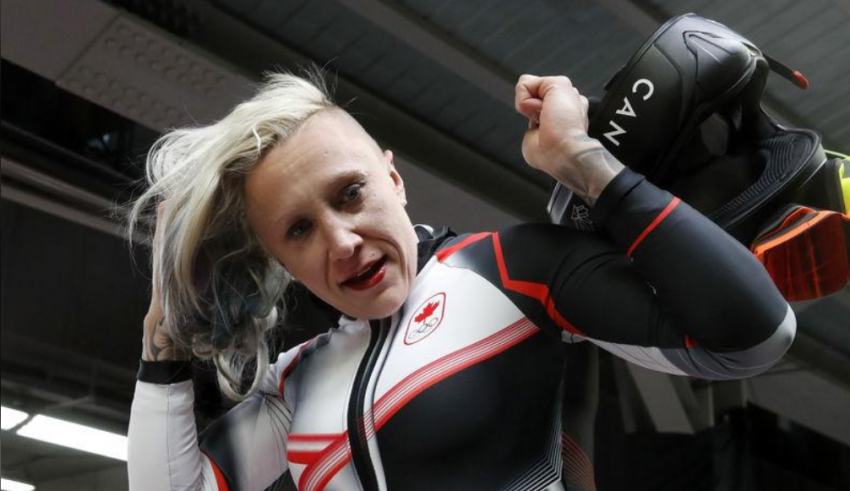 (Reuters) – Bobsleigh Canada said on Monday an investigation has been launched after two-time Olympic gold medalist Kaillie Humphries filed a harassment complaint with the organization.

Humphries, who announced last October she was taking a year off from competition, told CBC in an interview that she had filed a complaint but did not reveal details of the harassment she was alleging.

Bobsleigh Canada said in an email to Reuters that it had forwarded the complaint to an independent investigator as per the harassment and discrimination policy that has been in place since 2006.

“We take any allegations of this nature very seriously,” said Bobsleigh Canada spokesman Chris Dornan. “A safe training and competitive environment for everyone involved in our sport is Bobsleigh Canada Skeleton’s number one priority.

“This is a highly confidential case. Out of respect to all parties involved, we will not be commenting further on this matter until the investigation is complete.”

When Humphries, who won gold medals at the 2010 and 2014 Olympics before picking up a bronze at the 2018 Pyeongchang Games, announced that she was stepping away from the sport for a year she did not give a reason.

But the 33-year-old Canadian broke her silence with the CBC, saying in the report that she found herself in a workplace that was “impaired” and that it took her months to build up the courage to come forward.

“A lot is at stake. For me personally. My entire career is at stake, who I am personally. I’m risking everything to be in this position,” Humphries told CBC.

“It’s not something I take lightly. So yeah, for me personally there’s a lot at stake.”