Payman Parseyan says he’s filled with anger at the news his home country’s government is believed to be responsible for the deadly plane crash that killed several of his friends.

Prime Minister Justin Trudeau told reporters Thursday that Canada has intelligence from multiple sources that indicates an Iranian surface-to-air missile shot down the Ukrainian jetliner that crashed after takeoff in Tehran on Wednesday. He said it may have been unintentional.

All 176 people on the flight died. Of those, 138 were bound for Canada, 63 were Canadian citizens, and at least 31 were Albertans. 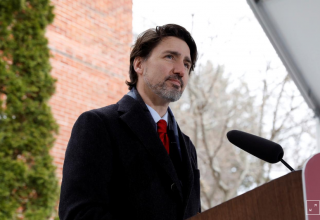