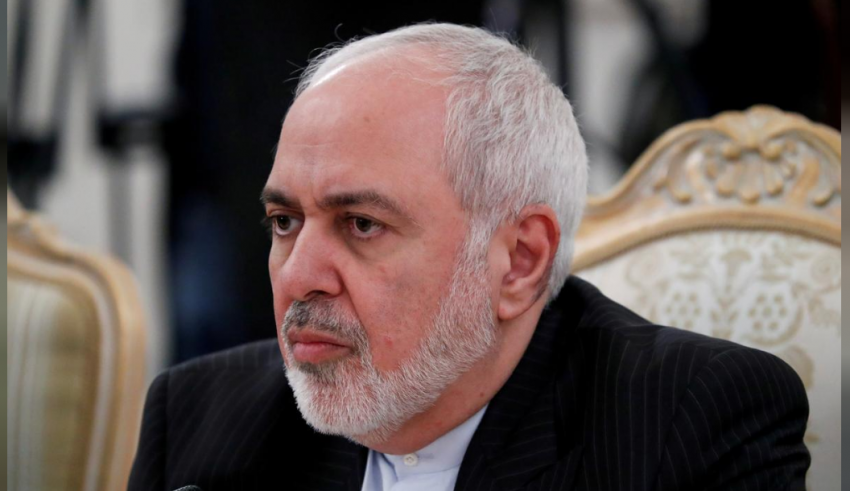 “A sad day. Preliminary conclusions of internal investigation by Armed Forces: Human error at time of crisis caused by U.S. adventurism led to disaster,” Zarif wrote on Twitter. “Our profound regrets, apologies and condolences to our people, to the families of all victims, and to other affected nations.”