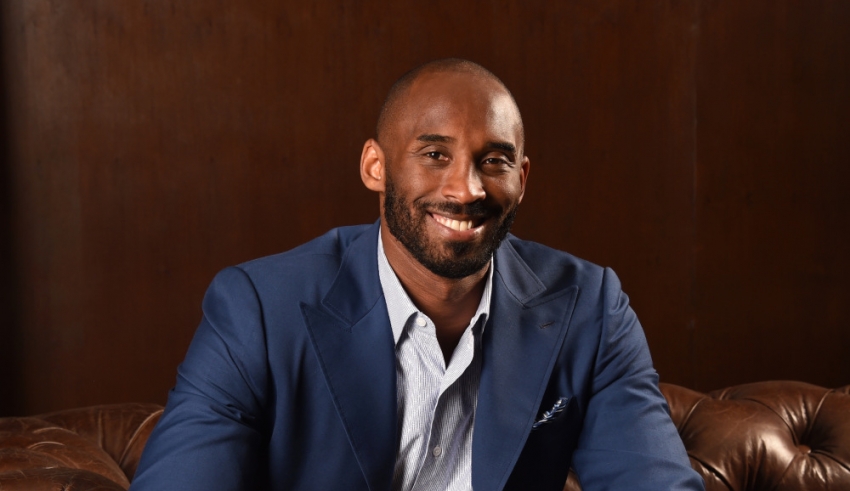 The 41-year-old NBA legend died in a helicopter crash under foggy conditions in Calabasas, California.

The helicopter crashed into a hillside, killing all nine people on board — including Bryant’s 13-year-old daughter, Gianna. The official cause of the crash has not been determined.

As fans around the world grapple with Bryant’s death, new clues are emerging about what happened shortly before the crash.
The helicopter was operating under “special visual flight rules,” according to an air traffic control conversation with the pilot, captured by website LiveATC.net.
An SVFR clearance allows a pilot to fly in weather conditions worse than those allowed for standard visual flight rules (VFR).
The Burbank Airport control tower allowed the helicopter to proceed northeast, following the Interstate 5 highway, using the SVFR clearance.
“Maintain special VFR at or below 2,500” the pilot confirmed to the controller.
Later in the flight, the pilot apparently asked for “flight following,” a service in which controllers are in regular contract with an aircraft.
The controller was recorded telling the pilot “2 echo X-ray, you’re still too low level for flight following at this time.” That could mean the helicopter was too low to be seen on air traffic control radar.
While authorities try to determine what went wrong, investigators are struggling to find clues in difficult conditions.
“It’s a logistical nightmare in a sense because the crash site itself is not easily accessible,” Los Angeles County Sheriff Alex Villanueva said.
The effort to recover the victims’ bodies has started but could take days, given the terrain and the condition of the site, Los Angeles County Chief Medical Examiner Jonathan Lucas said.
Load More Related Articles
Load More By News Desk
Load More In Sports
Click To Comment