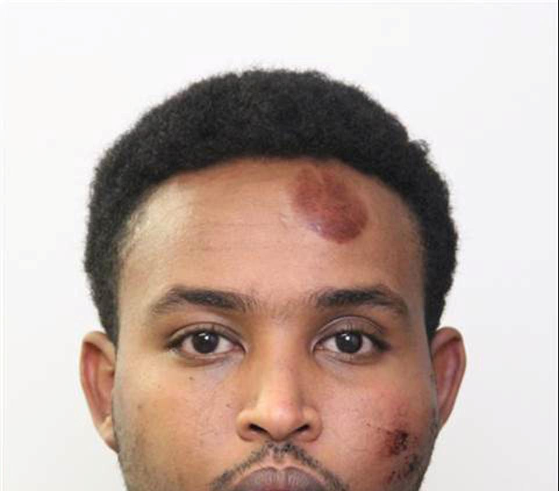 A Somali immigrant who ran down a Canadian police officer with a truck and then stabbed him repeatedly was found guilty on Friday of attempted murder, the Crown prosecutor’s office said.

Abdulahi Hasan Sharif, 32, had denied the charges in connection with the incident in Edmonton, Alberta, on Sept. 30, 2017, when authorities say he attacked the officer then struck four pedestrians while trying to flee in a U-Haul truck.

Police said they found a flag of the Islamic State militant group in the truck driven by Sharif, but no charges of terrorism were filed. He is due to be sentenced on 11 offenses, including five counts of attempted murder, on Dec. 12-13.

All his victims suffered broken bones and head injuries, while the policeman – Constable Mike Chernyk – was also stabbed in the chest and neck, authorities said.

According to U.S. officials, Sharif spent several months in the custody of Immigration and Customs Enforcement before being deported from the United States in 2011.

The Canadian government said Sharif was given refugee status the following year after he made a claim at the border. 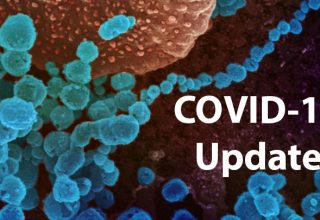