The referendum was held on Sunday in Saint-Apollinaire, Quebec, a town of about 5,000 located just outside Quebec City.

Provincial rules meant only 49 people were eligible to vote; the nays won 19-16 and one ballot was rejected. Only 36 people cast ballots.

The cemetery was proposed by the Quebec Islamic Cultural Centre, which was the site of a shooting that killed six people and injured 19 in January. La Presse reported that police is considering the mass shooting a terrorist attack. Quebec’s premier, Philippe Couillard called it a “terrorist” act on Twitter. Prime Minister Justin Trudeau condemned as a “terrorist attack.” 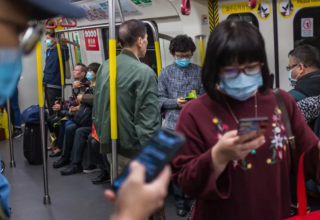