Canadian researchers have discovered a new species of meat-eating sponge in the North Atlantic Ocean. Don’t worry, though, it doesn’t eat human meat — it feeds on zooplankton, tiny animals that drift in sea water. (With those fish bone-looking spikes, though, it sure looks like a creature from hell.)

The carnivorous sponge, named Cladorhiza kenchingtonae after Canadian research scientist Ellen Kenchington, is about 6.5 feet long. Its surface is covered in “microscopic hook-like glass spicules” that give the sea creature “a Velcro like surface,” according to a press release by Fisheries and Oceans Canada. Though the discovery was announced this week, the sponge was actually found in 2010 by Kenchington and other researchers at the Bedford Institute of Oceanography, during a research trip on the Canadian Coast Guard Ship Hudson.

The researchers weren’t actively looking for new species, but when the Remotely Operated Vehicle spotted the sponge, the scientists on board the Hudson realized they’d never seen it before and collected a sample. The sponge has been studied since then and will be described in a study coming out this summer.

Our oceans are populated by thousands of sponge species. Usually, these sea creatures just passively filter sea water for nutrients. But some species like to feed on meat. In 2014, scientists discovered four species of killer sponges off the coast of California, nearby undersea volcanoes and deep-sea vents. These carnivorous sponges use hooks to trap tiny crustaceans.

The new species was found at a depth of 1.8 miles underneath the sea surface, which means you’ll never stumble upon it during a swim. Thank god. 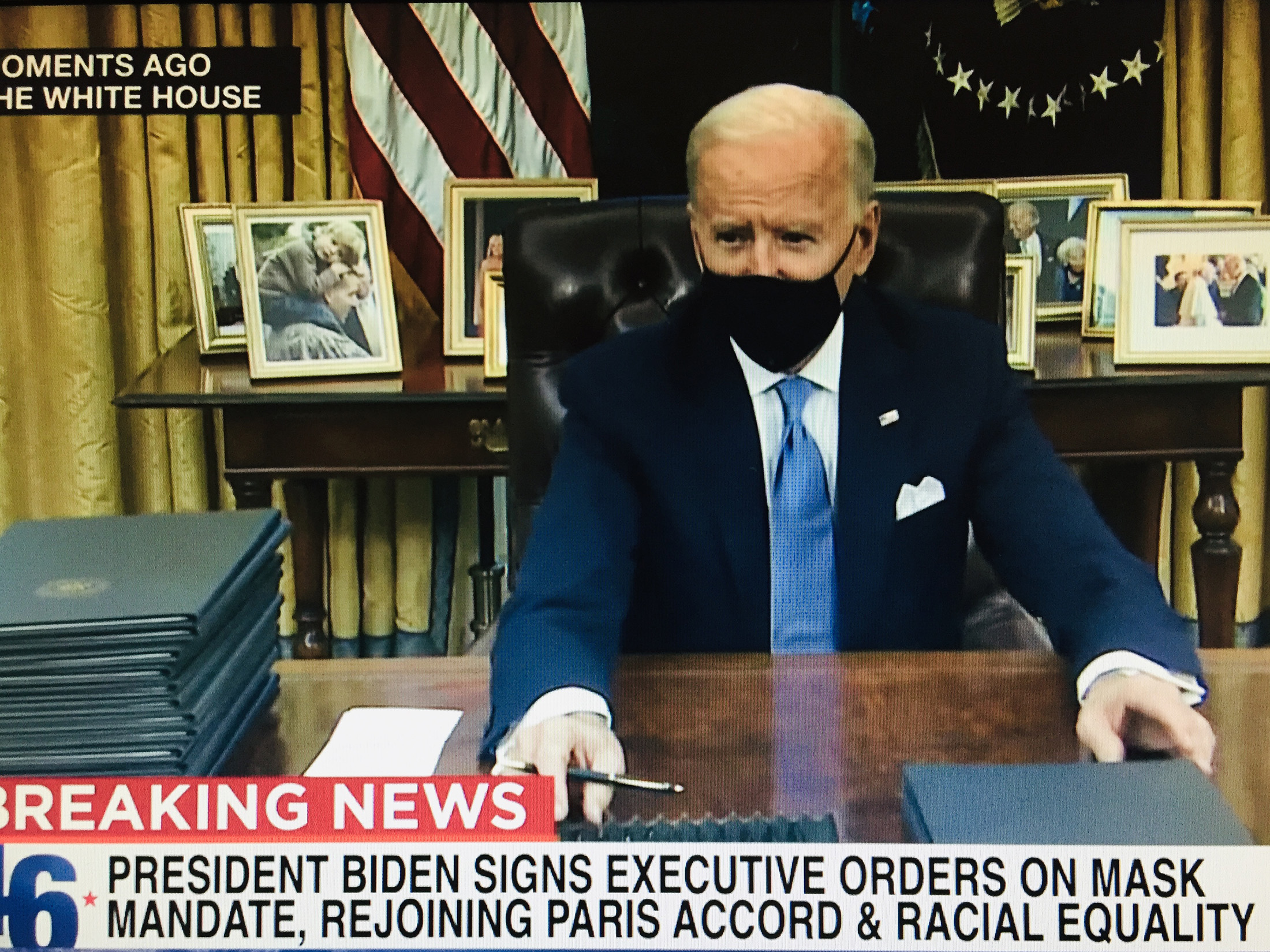