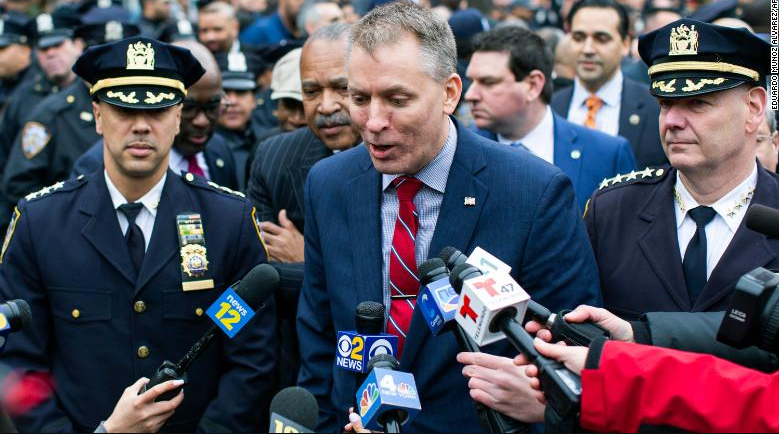 The New York Police Department says it will soon expunge DNA profiles of some people who’ve never been convicted of a crime from the city’s local DNA database as part of a larger reform of its collection policies.

A law firm that has been critical of the policies, however, says the reform does not go far enough.
The decision relates to a databank, maintained by the city’s chief medical examiner’s office, of DNA that the NYPD has collected in its investigations, including from people questioned, arrested or charged but never convicted.
The NYPD says the database has about 82,000 samples, and that roughly 32,000 of those are from people who are or were suspects in investigations. The other 50,000 samples relate to other aspects or types of investigations, including from missing people, according to NYPD Assistant Commissioner Devora Kaye.
Load More Related Articles
Load More By News Desk
Load More In World
Click To Comment