The premier of Canada’s most populous province, Ontario, conceded defeat on Saturday ahead of next week’s election, but called on voters to vote for her party anyway to keep the next government in check.

Kathleen Wynne, who has been premier since 2013 and whose Liberal Party has governed for 15 years, told reporters she will not be premier after the June 7 election.

“This is a hard thing to do,” 64-year-old Wynne told reporters tearfully, while urging party followers to vote for as many Liberals as possible to prevent the other two parties from forming a majority government.

The decision comes as the left-leaning New Democrats have gained ground ahead of provincial voting, according to opinion polls, setting up a two-way race with the right-leaning Progressive Conservatives to take power.

The Liberal Party has been trailing a distant third in recent polls, and Wynne’s popularity has been low. 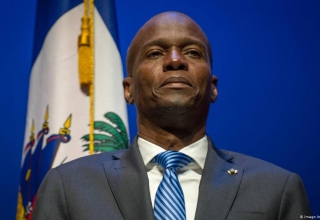