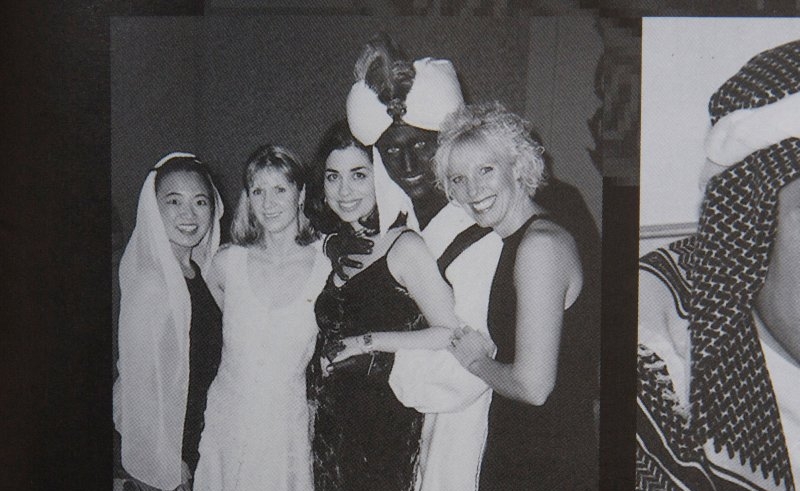 PM Trudeau has apologized for wearing a white turban and dark make-up in a school’s “Arabian Night” function in 2001 (apparently a racist behavior), ‘Time’ reported. Poles still suggest that he would be the next Prime Minister, certainly with fewer seats. Greens and NDPs both are praying for a peace in a minority government.

“When I was in high school I dressed up at a talent show and sang ‘Day O.’ With makeup on,” he said.

The publication of the photo embroiled his campaign in scandal, with Canadian reporters asking why he had not been forthcoming about the image if he knew it existed.