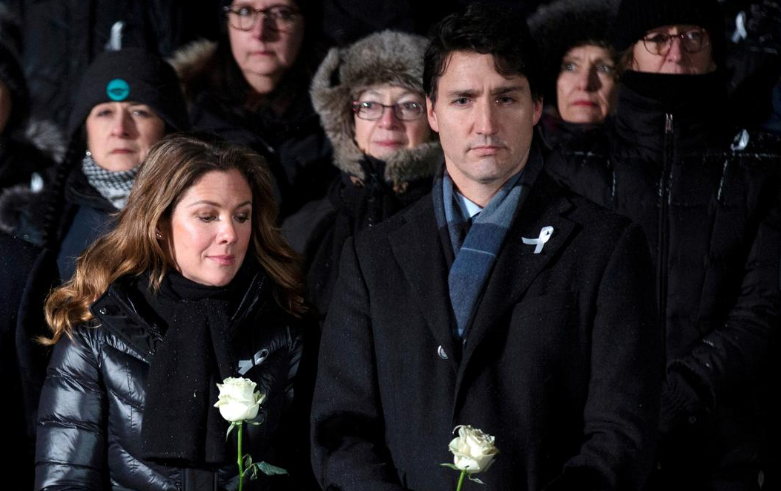 Prime Minister Justin Trudeau and his wife Sophie are in self-isolation after she fell ill and was tested for the new coronavirus, while school was canceled in Ontario to limit the spread of the outbreak.

In a major blow to hockey-obsessed Canadians, the National Hockey League (NHL) suspended the rest of the season due to the outbreak. Health authorities also recommended canceling the World Women’s Curling Championship due to start Saturday in British Columbia.

With the Canadian dollar at a four-year low against its U.S. counterpart and stocks plunging globally, the Bank of Canada announced the expansion of its bond buyback and term repo operations to inject liquidity into the market.

The 48-year-old Liberal leader is exhibiting no symptoms and will continue to work from home until he gets the results of his wife’s test, his office said.

Trudeau’s face-to-face meetings with provincial premiers scheduled for Thursday and Friday will instead be held by phone.