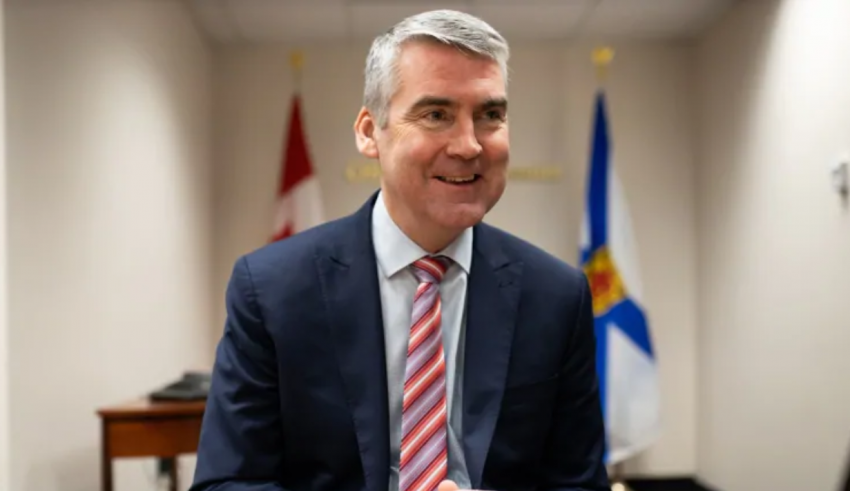 Canada’s politicians have to listen to one another to address economic rifts that could hinder national unity, Nova Scotia’s premier says, as he adds his voice to calls for changes to the federal government’s fiscal stabilization program.

“I worry that the country has an East-West feel to it which is not a healthy thing for Canada,” Stephen McNeil said in a recent year-end interview with The Canadian Press.

“We need to continue to make sure that we listen to one another.”

McNeil, who is one of only three Liberal premiers still in office, voiced support for resource-rich provinces such as Alberta and Newfoundland and Labrador, which face substantial budgetary shortfalls in large part because of lower world oil prices. 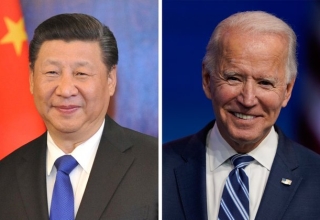