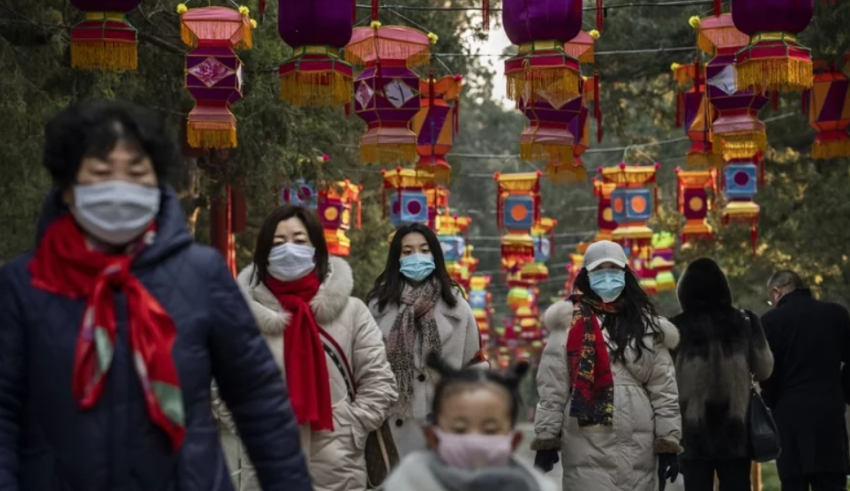 President Xi Jinping said China was facing a “grave situation” as the death toll from the coronavirus outbreak jumped to 41, overshadowing celebrations of the Lunar New Year that began on Saturday.

With more than 1,400 people infected worldwide, most of them in China, Hong Kong declared a virus emergency, scrapped celebrations and restricted links to mainland China.

Australia confirmed its first four cases on Saturday, Malaysia confirmed three and France reported Europe’s first cases on Friday, as health authorities around the world scrambled to prevent a pandemic.

The United States is arranging a charter flight on Sunday to bring its citizens and diplomats back from Wuhan, the central Chinese city that is the epicenter of the outbreak, the Wall Street Journal reported.

n Hong Kong, with five confirmed cases, the city’s leader Carrie Lam said flights and high speed rail trips between the city and Wuhan will be halted. Schools in Hong Kong that are currently on Lunar New Year holidays will remain closed until Feb. 17.

The death toll in China has risen to 41, authorities reported on Saturday, from 26 a day earlier. As of 6 p.m. local time (1000 GMT), 1,372 people in China had been infected with the virus – traced to a seafood market in Wuhan that was illegally selling wildlife.

The virus has also been detected in Thailand, Vietnam, Singapore, Japan, South Korea, Taiwan, Nepal, and the United States.