Coalition Avenir Québec, a right-of-centre party that has never held power, will form a majority government in Quebec, dealing a historic blow to the incumbent Liberals.

In a rowdy victory speech, premier-designate François Legault said voters had finally set aside the divisive battle over sovereignty that has consumed provincial politics for the last 50 years.

“Today, we have made history,” he said. “There are many Quebecers who have demonstrated that it is possible to have yesterday’s adversaries work together, to work for the Quebec of tomorrow, together.”

The election also saw major losses for the pro-independence Parti Québécois at the hands of another emerging party, Québec Solidaire. The PQ’s leader, Jean-François Lisée, resigned after losing his seat.

The CAQ, which promises to lower taxes, privatize some aspects of the health-care system and cut the number of immigrants, capitalized on an appetite for change among Quebec voters.

The Liberals had held power for the past 15 years, with the exception of a brief PQ minority government.

Founded in 2011, the CAQ was the favourite heading into the campaign, though Legault stumbled badly at times, particularly when pressed to explain his controversial plan to cut the number of immigrants accepted by the province.

But he regained momentum in the final week of the campaign, much of which he spent in the regions outside Montreal, where he enjoys broad support among key francophone voters.

Speaking in English, he said, “I want to assure you that my government will be your government.” 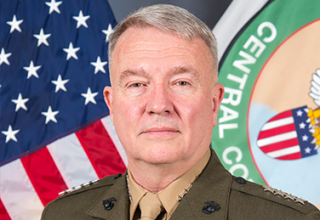