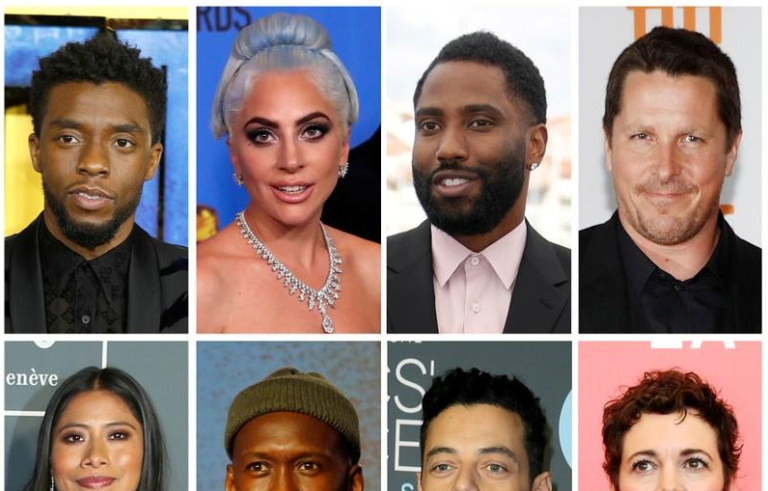 The Oscars, the highest honors in the movie industry, will be handed out in Hollywood on Feb. 24.

Shot entirely in Spanish and an indigenous Mexican language, it will also compete in the foreign language field. “Roma” was recognized in every key category, including director, lead actress Yalitza Aparicio as a domestic worker, supporting actress Marina de Tavira, screenplay, and multiple technical fields.

That’s a strong contrast to previous years where members of the Academy of Motion Picture Arts and Sciences have tended to prize art house or independent fare.

“A Star is Born,” starring best actress contender Lady Gaga in her debut in a major movie, earned eight nods, including for Gaga’s hit song “Shallow.” But while Bradley Cooper will compete in the best actor category for the movie, he was snubbed in the director’s race.

Other snubs included the all-Asian cast romantic comedy “Crazy Rich Asians,” which got nothing, and “Black Panther” director Ryan Coogler.

“Bohemian Rhapsody” was nominated for five awards, including Rami Malek for his role as late Queen frontman Freddie Mercury, and has also proved popular at the box office.

Veteran actress Glenn Close, who has yet to win an Oscar, will compete for the seventh time, this year for her lead role in “The Wife.”

“Green Book” about the friendship between a black pianist and his white driver, also won a nod for supporting actor Mahershala Ali.

The Feb. 24 ceremony is still without a host after the withdrawal in December of comedian Kevin Hart due to past homophobic comments he made on Twitter. The academy has declined to comment on how the show would proceed without a host for only the second time in its 91-year history.