“We will be involved,’ says PM of investigation into Flight PS752

Prime Minister Justin Trudeau says intelligence now indicates the Ukrainian passenger aircraft that crashed outside of Tehran on Wednesday, killing everyone on board — including 138 people destined for Canada — was shot down by an Iranian missile.

“We have intelligence from multiple sources, including our allies and our own intelligence. The evidence indicates that the plane was shot down by an Iranian surface-to-air missile,” he said during a news conference in Ottawa, adding that it might have been an unintentional act.

“The news will undoubtedly come as a further shock to the families who are already grieving in the face of this unspeakable tragedy.”

Of the 176 victims killed, 63 were Canadian citizens and included entire families, academics, students and newlyweds. 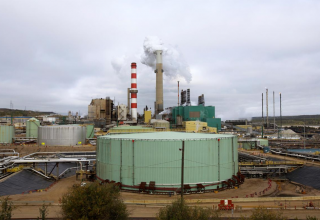