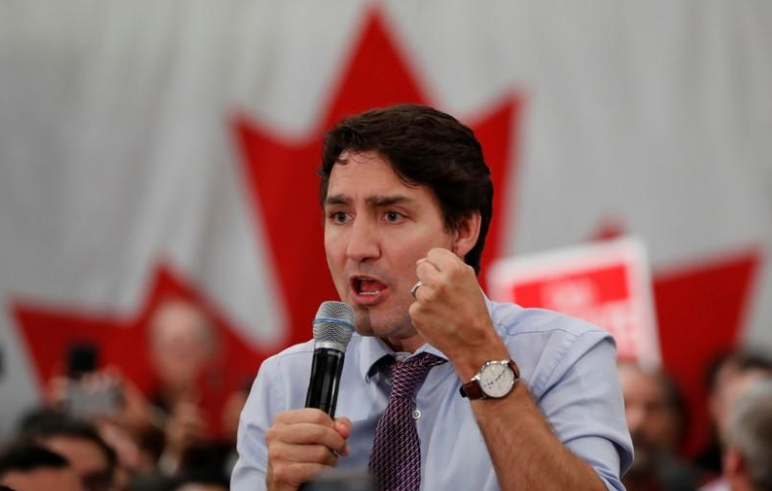 Canadian Prime Minister Justin Trudeau, trying to retain power after scandals dimmed his image, on Friday said he was fighting for every vote in an election next week and conceded his main rival could win.

Trudeau has spent much of the campaign in Ontario, Canada’s most populous province, which accounts for 108 of the 338 seats in the House of Commons. The Liberals hold 76 of those seats and need to retain them to stand a chance of winning.

“I’m not taking any vote for granted. I know Canadians are reflecting on the kind of future they want,” he told reporters in the town of Whitby east of Toronto.

“There is a chance there could be a Conservative government and that would mean cuts,” he said. 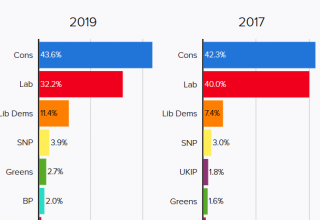