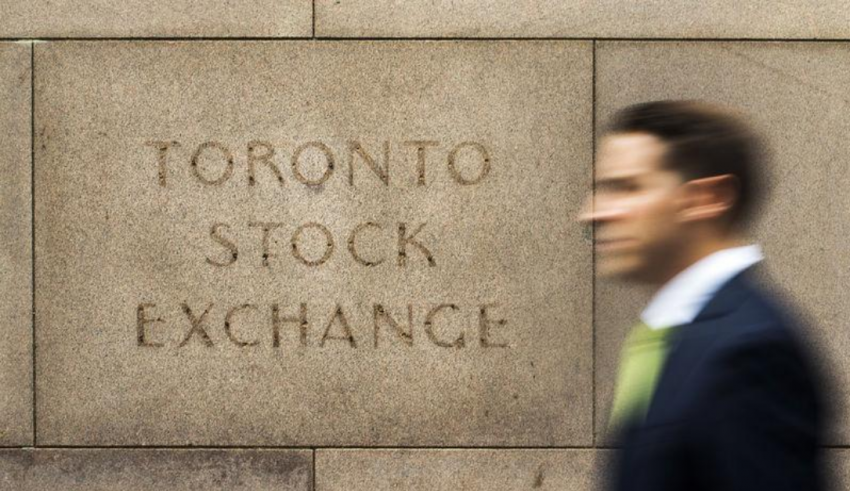 * The energy sector dropped 0.6 percent, the most among the 11 main sectors.

* U.S. crude prices were down 1.6 percent, while Brent crude lost 1.2 percent on higher production and concerns over weakening demand in light of the trade dispute between the United States and China. [O/R]

* The Canadian province of Alberta’s OPEC-style decision to force production cuts is benefiting oil companies with higher prices, but is also pushing capital elsewhere and threatens to undermine booming crude-by-rail shipments, only adding to the day’s downbeat tone.

* The financials sector slipped 0.1 percent. A Reuters poll showed signs of withering conviction in further interest rate hikes from the Bank of Canada.

* The poll said Canada’s economy is clawing its way through a soft patch, which will delay the next interest rate rise until at least April.

* The materials sector, which includes precious and base metals miners, lost 0.4 percent as prices of aluminum and gold dropped.

* Husky Energy jumped 13.5 percent, the most on the TSX, as the oil producer said it will not extend its hostile bid for MEG Energy after failing to get sufficient support from the rival’s board and shareholders.

* MEG Energy shares plunged 37.6 percent, the most on the TSX.

* The most heavily traded shares by volume were those of Aurora Cannabis, Trevali Mining, and MEG Energy.

* Across all Canadian issues, there were six new 52-week highs and one new low, with total volume of 20.57 million shares. 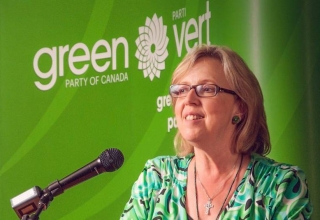 Elizabeth May announced today she’s stepping down as leader of the federal Green Party, …