Turkish President Tayyip Erdogan won sweeping new executive powers on Monday after his victory in landmark elections that also saw his Islamist-rooted AK Party and its nationalist allies secure a majority in parliament.

Erdogan’s main rival, Muharrem Ince of the Republican People’s Party (CHP), conceded defeat but branded the elections “unjust” and said the presidential system that now takes effect was “very dangerous” because it would lead to one-man rule.

A leading European rights watchdog that sent observers to monitor the voting also said the opposition had faced “unequal conditions” and that limits on the freedom of media to cover the elections were further hindered by a continuing state of emergency imposed in Turkey after a failed 2016 coup.

Erdogan, 64, the most popular – yet divisive – leader in modern Turkish history, told jubilant, flag-waving supporters there would be no retreat from his drive to transform Turkey, a NATO member and, at least nominally, a candidate to join the European Union. 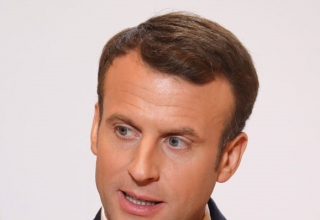