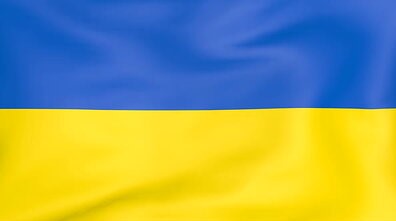 All Russian Assets in America to be Frozen, Says Biden. He said that the partners joining with the United States include the 27 members of the European Union, including France, Germany and Italy, as well as Britain, Canada, Japan and Australia. “We will limit Russia’s ability to do business in dollars, euros, pounds and yen, to be part of the global economy,” as well as their ability to finance their military, he said.

“That means every asset they have in America will be frozen. This includes VTB, the second largest bank in Russia, which has $250 billion in assets,” the President said.

“As I made crystal clear, the United States will defend every inch of NATO territory with a full force of American power,” he said. The president added, however, “Our forces will not engage in a conflict with Russia in Ukraine.”

Sunjit Lidhar was awoken by a phone call from Scotiabank last February, informing him …