February 09, 2023
3 New Articles
Home Sports When it comes to the Patriots not everyone loves a winner 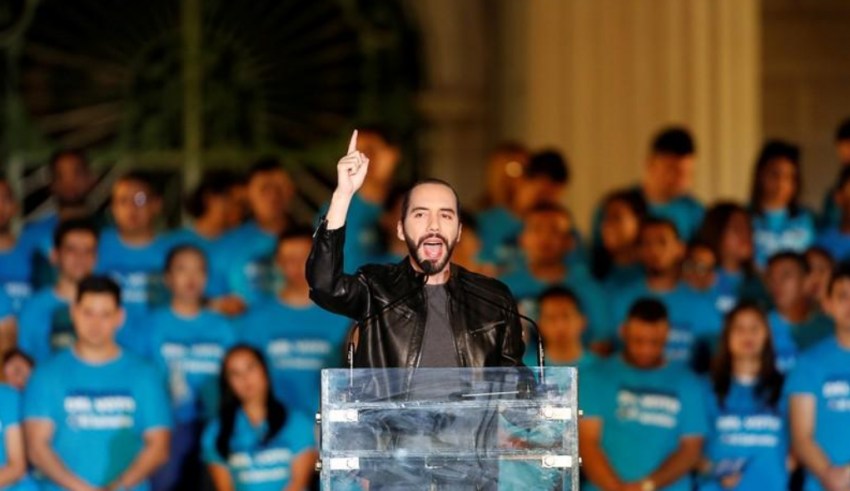 ATLANTA (Reuters) – There is a saying that “everyone loves a winner” but not when it comes to the New England Patriots.

A good part of the United States, or at least many of those not living within a Tom Brady Hail Mary of a New England state border, will be backing the Los Angeles Rams in Sunday’s Super Bowl when they take on a Patriots team that will be playing in a third consecutive National Football League (NFL) title game and the fourth in five years.

The Rams are not by any means riding a huge wave of popularity but rather are benefiting from an “anybody but the Patriots” movement sweeping across America.

When asked, many of those fans were unsure what it is exactly they despise about the Patriots beyond a simple urge for change after watching them get to nine Super Bowls since 2002.

Others have taken a scientific approach, dissecting the hate as if it were a cultural phenomenon.

“In Kentucky a kid did a science fair project and it said the reason is the Patriots are cheaters and Tom Brady is a cheater,” Marty Moore, a Patriots linebacker from 1994 to 2002 told Reuters. “He did this big project and he won and I’m like ‘there is no science to this’.

“It is just people who want to see a change and someone else be successful.”

When it comes to sport, Boston has become a thorn in the side of Angelenos.

The Red Sox cruised to a World Series win over the Dodgers in October and even though Los Angeles won the right to host the 2028 Summer Olympics it got the chance only after Boston had been put forward as the United States bid and then decided it did not want the Games.

“I don’t want to tempt fate but my good friend Marty Walsh, who is the mayor of Boston, I told him you can’t steal two crowns from us in the same year, that’s just rude,” Garcetti told Reuters. “Whether you hate the Patriots or love the Patriots, none of us have lacked for seeing them do well.

The only thing that seems to be shared heading into Sunday’s Super Bowl is the sentiment that it is time for New England’s dynasty to end.

Polls have consistently over the years ranked the Patriots as the NFL’s most hated team.

A recent Scott Rasmussen poll found that 61 percent of Americans will be cheering on the Rams on Sunday. Of that number, 51 percent said they did not care about Los Angeles but were just keen to see the Patriots lose.

“In Boston, we win a lot,” Dave Maccarone, a Patriots fan who attends three or four games a season, told Reuters. “The typical New England fan is spoiled and it’s easy to hate a fan like that.”

Outside New England, the view of the Patriots is considerably different with fans labeled as smug while age-defying quarterback Brady is accused of being fake and coach Bill Belichick a grim-faced, joyless tactician.

Both men have also been stained by allegations of cheating for their roles in Spygate and Deflategate, two scandals that resulted in fines and suspensions.

“The Patriots are not hated but rather they are resented,” said fan Michele Slade, as she strolled around the NFL Fan Experience. “When you get past the admiration, it becomes a ‘not again. Let’s see some fresh faces and let’s see someone else in the Super Bowl’.”

For Moore, who was the last player taken in the 1994 draft, to understand the Patriots all you need do is look in the players’ parking lot.

“It’s a culture thing,” explained Moore. “When I went to Cleveland (Browns) one year in the parking lot there were Maseratis, Porsches, Lamborghinis — all the nice cars.

“You go to the Patriots parking lot we had SUVs, pickup trucks everyone was working together staying on the same page and people just don’t understand that.”

Rather than trying to win over the detractors, the Patriots have used them to fuel their “us against the world” motivation. 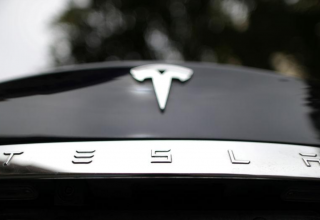