February 09, 2023
3 New Articles
Home World Wuhan coronavirus is not yet a public health emergency of international concern, WHO says 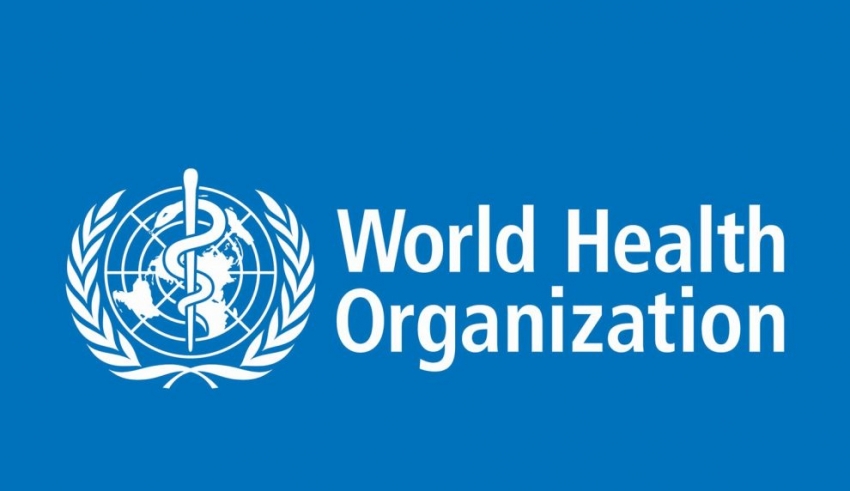 The Wuhan coronavirus does not yet constitute a public health emergency of international concern, the World Health Organization announced Thursday.

“Make no mistake. This is an emergency in China, but it has not yet become a global health emergency,” WHO Director-General Tedros Adhanom Ghebreyesus said Thursday. “It may yet become one.”
The announcement came shortly after an emergency committee was convened over two days in Geneva to advise WHO leadership on the outbreak. WHO was expected to make an announcement Wednesday, but Ghebreyesus then said he did not have enough information to make a decision, and the committee was asked to reconvene a second day.
Committee chairman Dr. Didier Houssin told reporters Thursday that the committee remained split down the middle on whether to issue the recommendation and ultimately decided it was “too early.”
WHO defines a public health emergency of international concern as “an extraordinary event” that constitutes a “public health risk to other States through the international spread of disease” and “to potentially require a coordinated international response.” Previous emergencies have included Ebola, Zika and H1N1.
Ghebreyesus said that WHO’s decision “should not be taken as a sign that WHO does not think the situation is serious, or that we are not taking it seriously.”
WHO has played a number of roles in the international response to the outbreak, including coordinating with international authorities and researchers, as well as developing guidance for lab testing, treatment and prevention measures.
Load More Related Articles
Load More By News Desk
Load More In World
Click To Comment 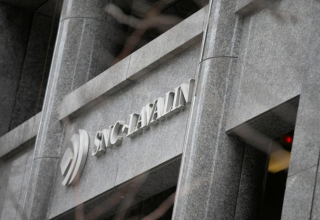