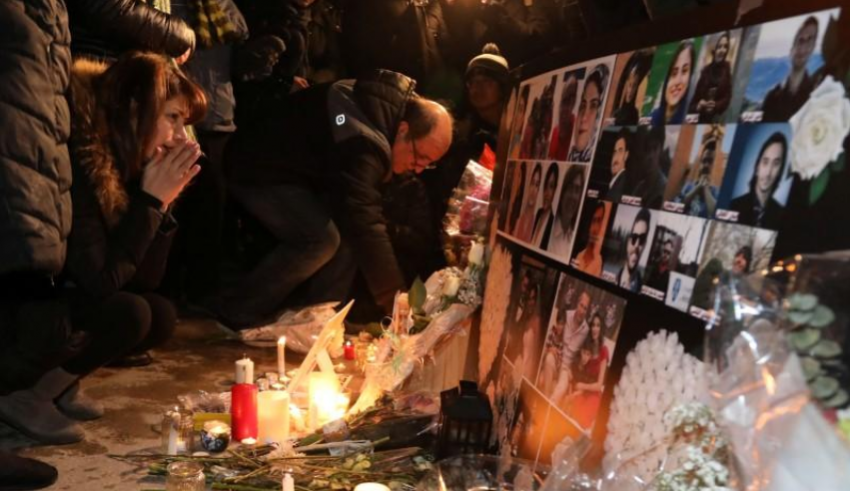 The Canadian government, under pressure at home to be tougher on Iran over intelligence reports it shot down a passenger jet, on Friday reiterated calls for a full probe into the disaster and warned Tehran that “the world is watching”.

Friends and families of some of the Canadians killed when a Ukrainian airliner crashed outside Tehran are demanding Prime Minister Justin Trudeau take a harder stance after accusing Iran of downing the plane, albeit probably by mistake. Iran denies the charge.

“Time will tell and the world is watching,” said Foreign Minister Francois-Philippe Champagne when asked whether Iran was conducting its probe into what happened in good faith.

“I think transparency is what the international community is looking for now,” he told a news conference.

Champagne said Ottawa now thought 57 Canadians died in the crash, down from an initial 63, and said an emergency task force was being created to help the families of the victims.

While Trudeau faces pressure at home to respond strongly, he has few options, especially after Canada broke off diplomatic relations with Tehran in 2012. Iran has said it will allow Canadian, U.S. and other international officials to participate in the investigation into Wednesday’s crash.

The prime minister “completely misses the point” when he does not condemn the Iranian government, said Ali Ashtari, 39, a data scientist from Toronto who lost a friend in the crash.