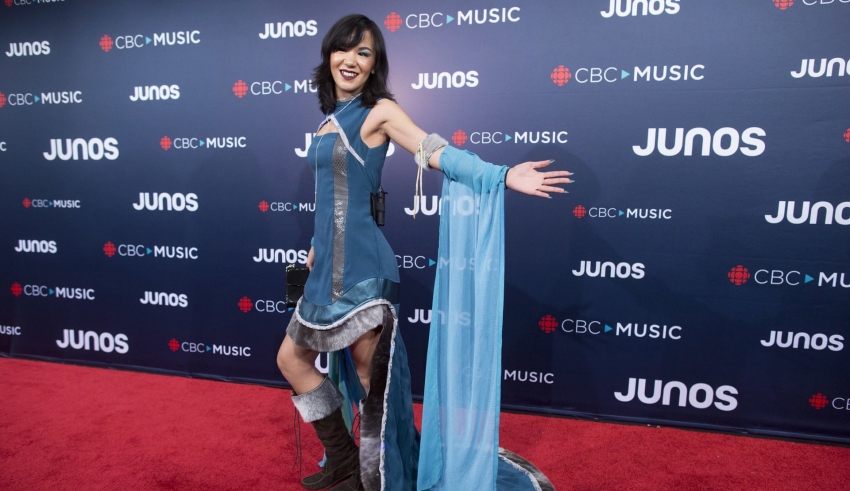 Fraser, from Canada, gained attention for Inuit-language cover of Rihanna’s Diamonds and advocacy for indigenous culture

Kelly Fraser, a Canadian pop artist who gained attention for an Inuit-language cover of Rihanna’s Diamonds, part of her advocacy efforts for her indigenous culture, has died. She was 26.

Thor Simonsen, Fraser’s friend and producer, said he was told the day after Christmas by the singer-songwriter’s family that she had died. The family declined to release details, including the cause of death, Simonsen said.

Fraser grew up in Sanikiluaq, Nunavut, Canada, and was living in Winnipeg, Manitoba. She released Isuma, her debut album, in 2014. Her sophomore album, Sedna, came out in 2017 and was nominated for indigenous music album of the year at Canada’s Juno music awards.

When Fraser wrote or translated songs into Inuktitut, an Inuit language, a key aim was to “use pop music as a platform to strengthen her language”, Simonsen said. She also wanted to make the music as accessible to as many people as possible, he said, so she mixed English and Inuktitut in her recordings and blended traditional Inuit sounds and themes with contemporary pop. 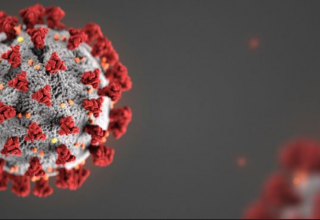